What were the height of the 2 hawaiian giants at olowalu maui? 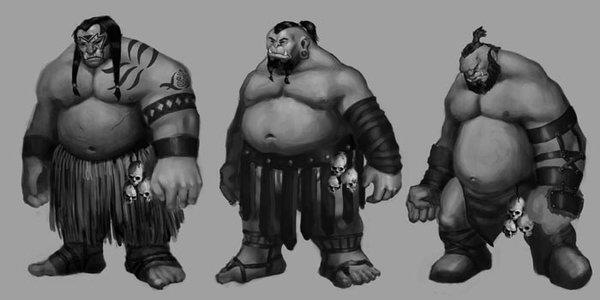 17 to 20 feet on the male and 20 to 25 feet on the female. The remains were shipped off to Australia research labs and has been since. I was security during transfer from Maui to ship.I didn’t see anything but crates and one large container wrapped with plastic. Most people said it was animal bones but someone started a rumor it was human skeletons. No oe believed it until a photo started circulating of what seems to be a spine with ribs. All of it was encrusted into lava flow. That was a long time ago. I was researching new photos online about native American Indian legends and came across an article about the Nevada giants which led me to another site about someone who tried locating the lava tube in Olowalu.