GREATER HUMANS “There were giants in the earth in those days; and also after that.” Genesis 6:4

GREATER ANIMALS “And God saw every thing that he had made, and, behold, it was very good. And the evening and the morning were the sixth day.” Genesis 1:31

Every animal, plant and microbe from the blue whale to single cell organisms, every life form has a GREATER ANCESTOR in the past. This creed is without exception, there are no animals living today that do not follow this model of science. GREATER ANCESTRY is a scientific model of origins and boldly superior to all previous and existing models globally.

With this knowledge we have opened a museum in Jacksonville Florida, the Greater Ancestors World Museum. We would like for you to visit, it is free to the public until completion. The museum houses many evidences for giant animals and humans through paleontological, anthropological, and archaeological examples. We also display hidden history items that bring into question the endless timelines pushed by government education.

GAWMuseum also has a collection of evidences for the Nephilim, a separate study apart and outside the model of Greater Ancestry. A very interesting study that helps to understand history as it was written and not revised. I hope you like the site,, and the museum, but it does not end there. We are planning a themepark, we are looking for professionals and the finances to make that happen. Contact us through email or by phone if you would like to contribute your services, knowledge, or income.

OHIO, 88 Counties of Giants, get 8 books in a bundle pack. Buy them, sell them, make a profit. 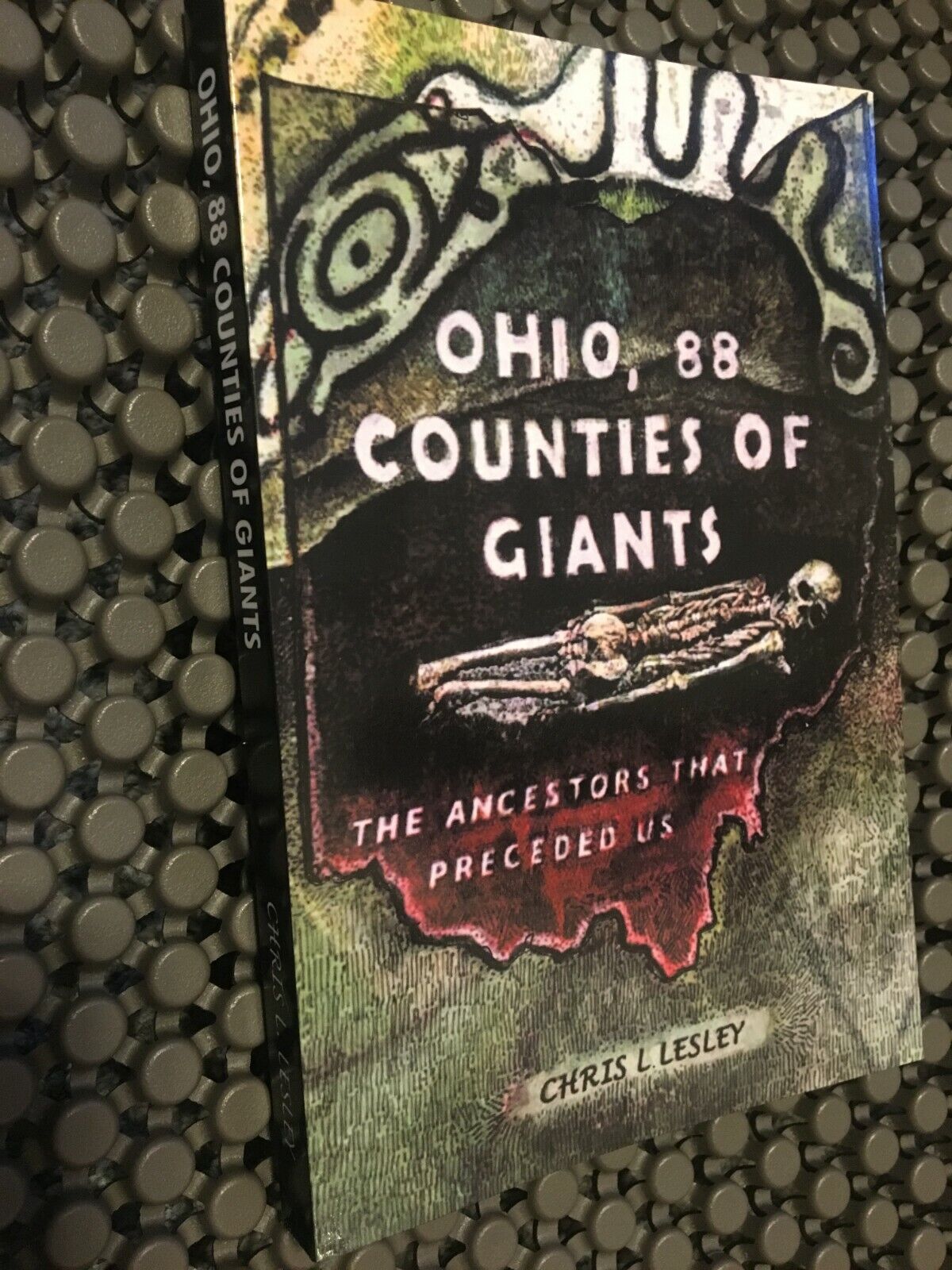 OHIO, 88 Counties of Giants, get a signed copy. This ground breaking book covers 7 to 12 foot skeletons found in the State of Ohio. Where are the bones? you ask, … right here. Mostly peer reviewed sources from academia, scientists and the most revered people of their community.