Salem is a city in Washington Township, Washington County, in the U.S. state of Indiana.

A member of the historical force opened a mound in Salem Church Cemetery, Washington Township but discovered 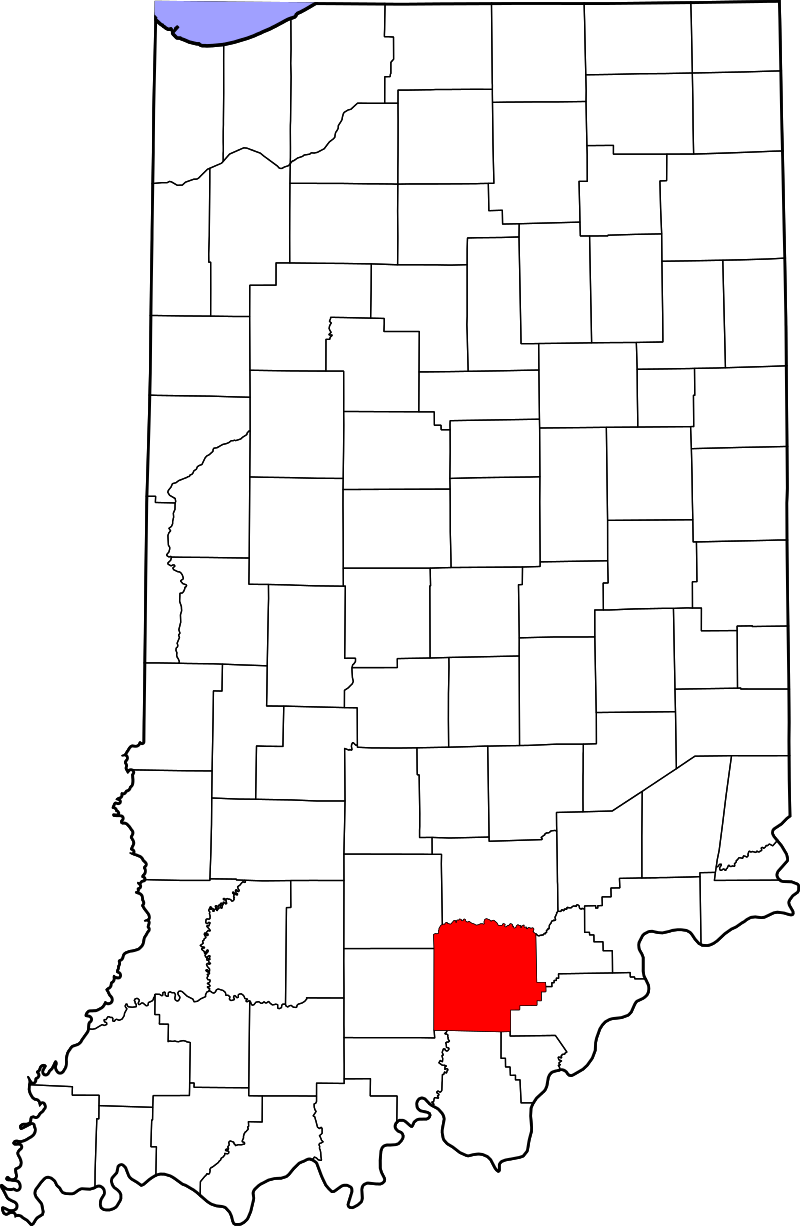 nothing save a considerable quantity of charcoal. Mr. Denny opened two mounds on the farm of Samual Meyers, Orange Township; but containing nothing but charcoal, he also opened three more near there, on the farm of Otis Grannis, one of them being eight feet in height and about eighty in diameter at the base. Three quite well preserved skeletons were taken from the mound, one of the skulls being almost in entirety and having much better frontal development than the average.

Counties of Whitley and Noble Indiana, 1882.