Ten skeletons “of both sexes and of gigantic size

Ten skeletons “of both sexes and of gigantic size” were taken from a mound at Warren, Minnesota, 1883. (St. Paul Pioneer Press, May 23, 1883) in Warren, (buried with these particular specimens were horses, badgers, and dogs.) Could these huge skeletons of these gigantic “Indians” be all that remains of the last of a proud prehistoric race that defied the monster reptiles and built an extensive empire of walled cities throughout the Americas. What 10 skeletons reveal is that this was not an isolated case. This was not acromegaly of gigantism.  Nor was this any kind of genetic defect. These people were common in size in history. This demonstrates that mankind, like the animals were much larger in the past. Here is a demonstration of giants of both sexes and their size is near the top of the giant scale, so far as what has been found in America. Ten and twelve footers  are more common than you would expect. I look forward to follow ups on this one if anyone lives in the vicinity of Warren Minnesota. Warren Minnesota 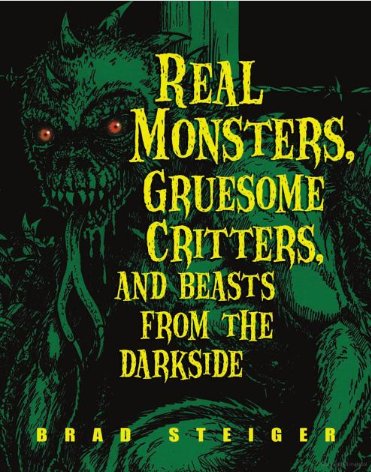 source: Real Monsters, Gruesome Critters, and Beasts from the Darkside