Vigo County, Must have been a Giant

City of the Dead, Buried Giants 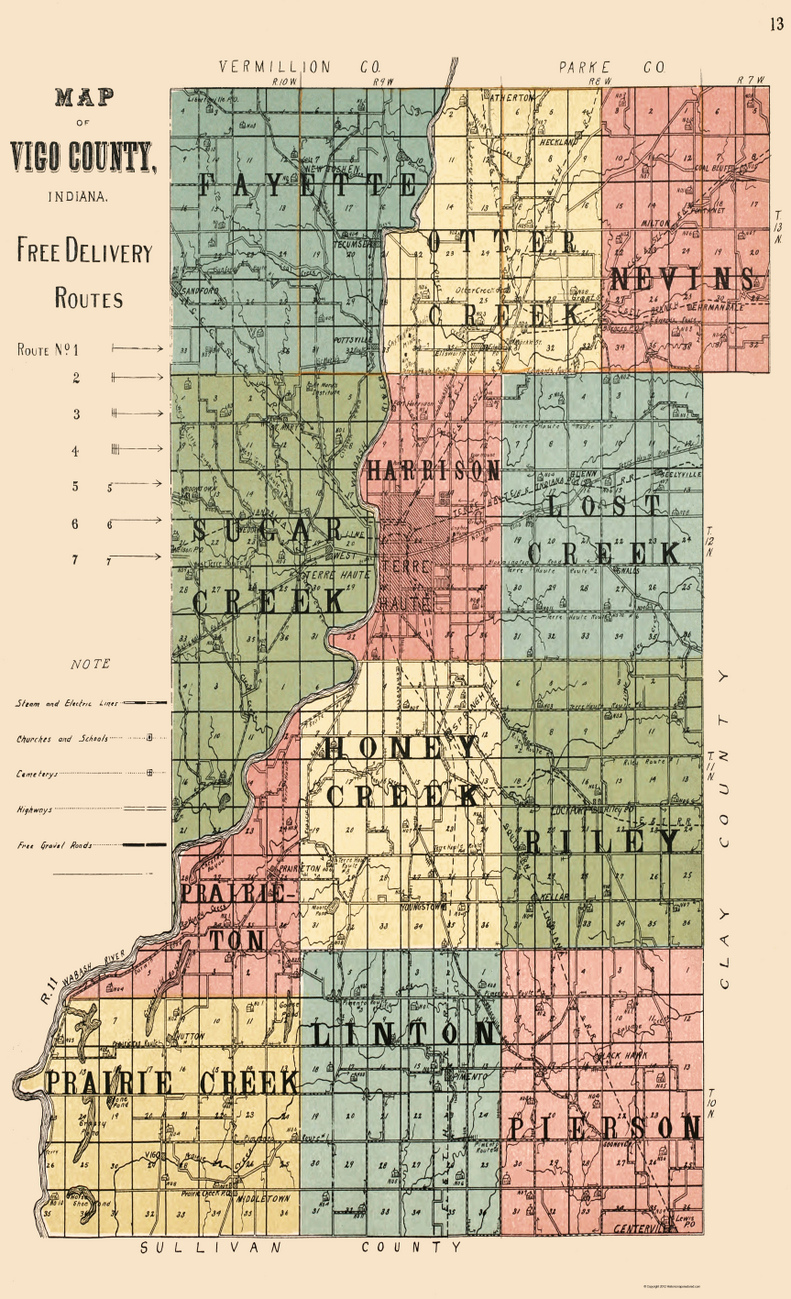 Sullivan County was formed in 1817, and the area that later became Vigo County was part of it until 1818, when the county was created by an act of the Indiana General Assembly which took effect on February 1.

Whitlock Indiana., Feb. 4. – A huge gravel pit was opened here recently. Soon after the excavating began a skeleton was found, and as the pit widened other skeletons were until at last thirty graves had been opened and many skeletons brought to light, evidently the remains of an Indian tribe the Shawnees, probably, who had the villages in this region. One skeleton was found beneath a large stump, and yesterday another was found twelve feet underground. The graves appear in regular order, and the occupants were buried in a siting posture. In one grave three skeletons, supposed to be those of a woman, and two children were found. Yesterday the largest specimen was unearthed, the body of a person who in life must have been a giant. A peculiarity of the skeletons is that of the teeth are nearly all in a perfect state of preservation. In one grave beside the human skeletons was that of a dog, a copper spear-head, and earthen pot, and numerous beads, proving that some important personage had been put to rest there. The city of the dead is undoubtedly 150 years old.