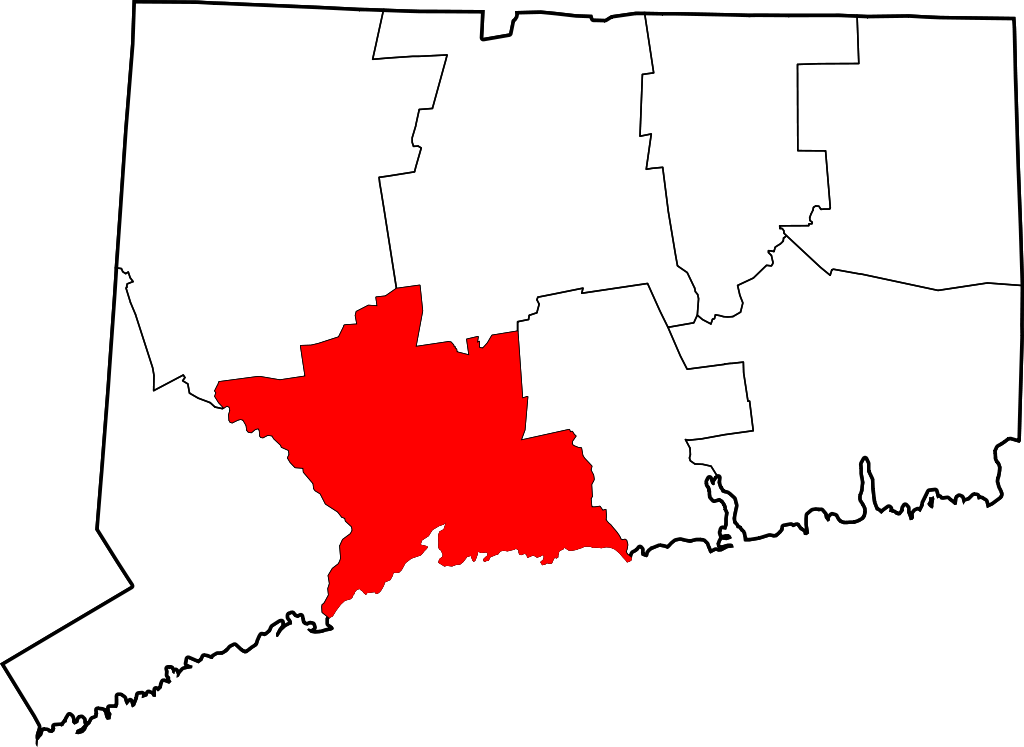 BRIDGEPORT, Conn., Aug 19.–Two complete skeletons, believed to have belonged to inhabitants of the earth in the Stone Age, are said to have been unearthed by a band of archaeologists, headed by Prof. Warren King Moorehead, near the Housatonic River, at Laurel Beach. (New Haven County)

The professor and his assistants have been digging in this section for some time and claim discovery of a number of indications that the section was once inhabited by a forgotten race.

Both skeletons appear to be well preserved.

a perfect set of teeth of unusual size.

Prof. Moorehead said it was his belief the bodies were buried in salt water several thousand years ago, which accounts for their preservation.  He also expressed the hope that he and his assistants would soon locate a burial ground of a tribe of an ancient race.