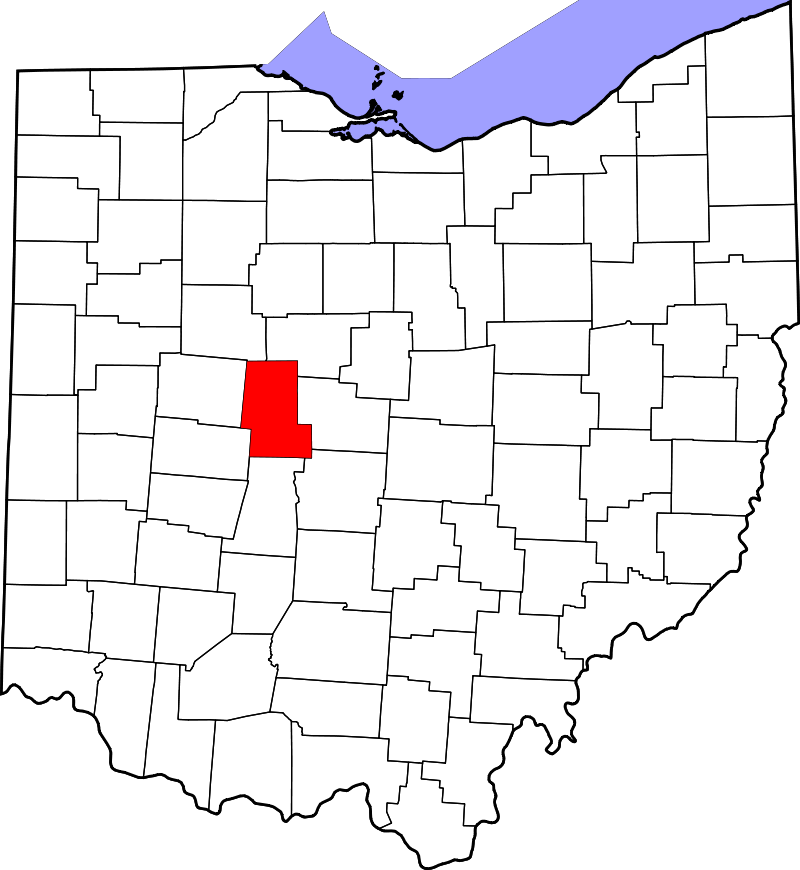 Its name is reflective of its origins, it being the union of portions of Franklin, Delaware, Madison, and Logan counties.

In 1850 a mound lying on the north bank of the Big Darby about one mile northwest of Plain City, in Union County, was opened and several massive skeletons taken there from. The lower jaw-bones, like those found at Conneaut, easily fitted over the jaw of a very large man, outside of flesh. These bones and they are unusually large wherever foundindicate that the mound-builders were a gigantic race of beings, fully according in size with the collossal remains that they left behind them.