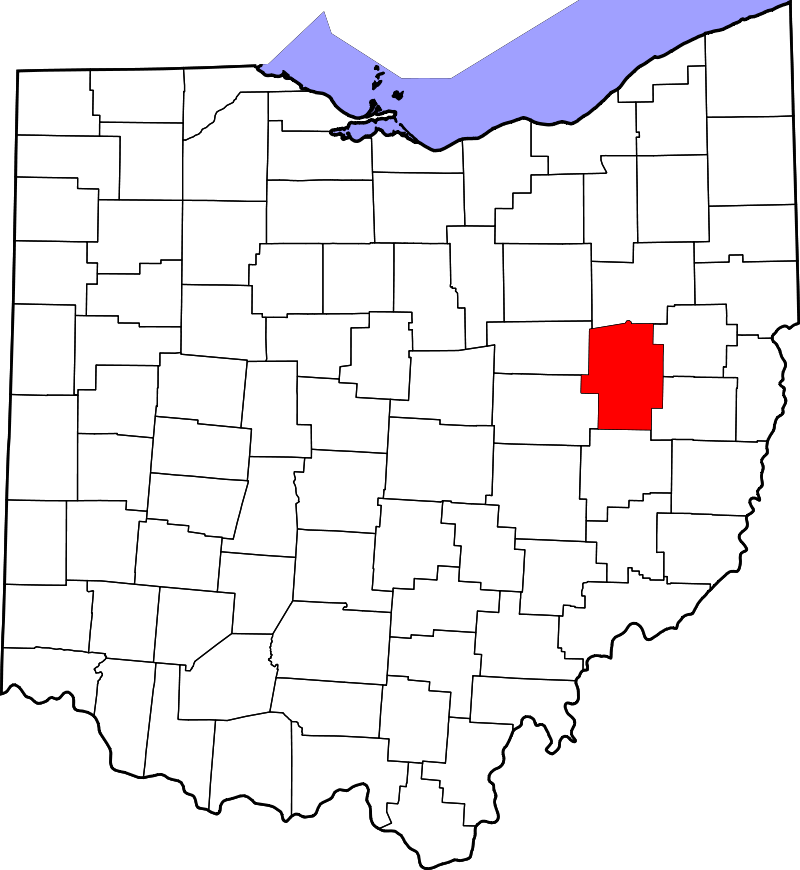 David Cusic, a Tuscorora by birth, wrote in 1825 that among the legends of the ancient people there was a powerful tribe called Ronnongwetowanca. They were giants, and had a “considerable habitation.” He states that when the Great Spirit made the people, some of them became giants. They made themselves feared by attacking when most unexpected. After having endured the outrages of these giants for a great long time, the people banded together to destroy them. With a final force of about 800 warriors, they successfully annihilated the abhorrent Ronnongwetowanca. There were no
giants anywhere after this, it was said. This was supposed to have happened around 2,500 winters before Columbus arrived in America, i.e. circa 1,000 B.C.-the time that the Adena seem to have arrived
in the Ohio Valley.