The Archaeologists Were Mystified at Finding Skeletons of Men Who Were 7 Feet OUT OF THE PRE-HISTORIC PAST The Arrow, Above, S h o w s the Indian Mound on Sea Island \V here the Three Skulls, In Inset, Were Found. Archaeological Experts* Declare They Are Not of the Ac- Indian Type. Skulls Are Classified, Left to Klght, as Those of an Adult Female, an Aged M a 1 e and an Adult Mule. All of the Skulls Are Unusually Large and of the Long- Headed Type. \*£ -. ft”\{*\ t – < j • HERE’S THE SKULL OF ONE GIANT ABORIGINE Dr. Preston Holder, Above, Who Is Directing Archaeological Study «iul TCvcnvatioii on Sea Island, Points Out the Unusual Characteristics of One or His Amazing Finds. The Skeletons of These Hitherto Unknown American Aborigines Showed They All Hanged in Height From Six and One-Half to Seven Feet. 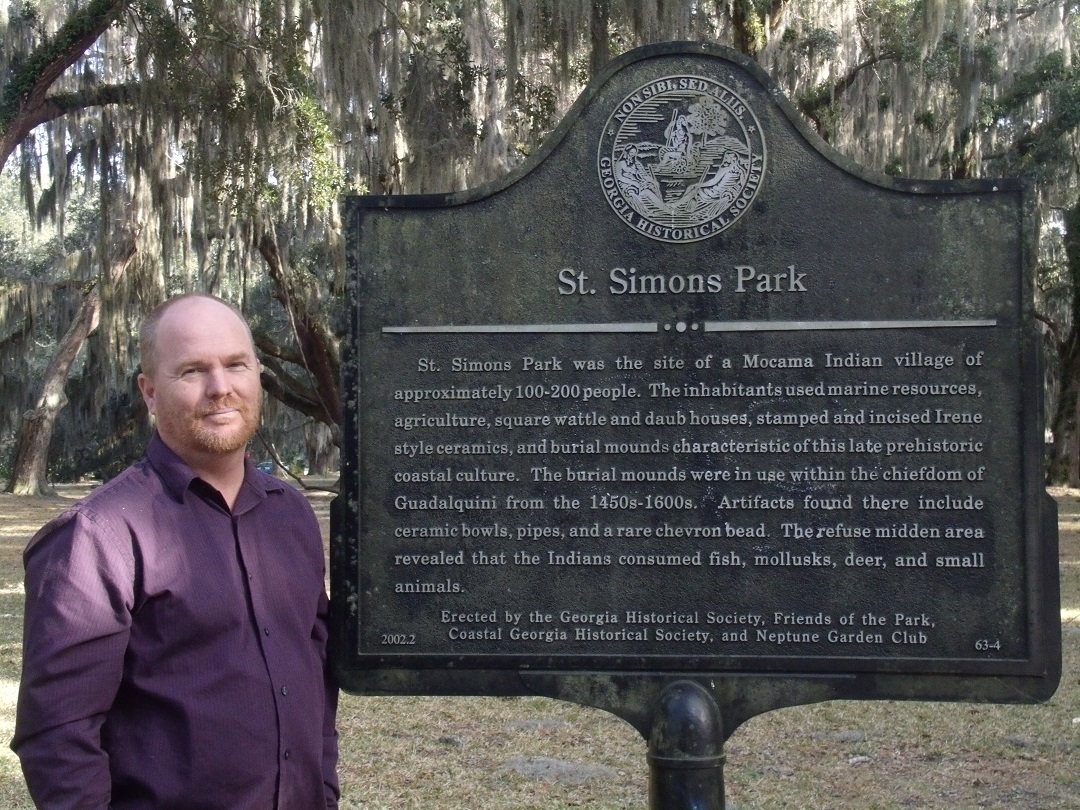 PERHAPS the discovery of the first dinosaur bones on the North American continent: created no more sensation in scientific circles than the recent revelations of prehistoric man lately developed off the coast of Georgia.

Excavating in the sand dimes of the sun-sprayed Golden Isles, archaeologists have gouged out the strange record of an amazing’ prc-h.isl.oric race of giants. With pickaxe antl spade, these searchers into the past have burrowed their way beneath the surface, of the palm-clad dimes of Georgia’s semitropical coastal islands, to delve into the mysteries of a previously unsuspected race of mankind. The question uppermost in their minils today is: What manner of men were those, the members of whose tribe all averaged between six and one-half and seven feet tall? Preston Holder, archaeologist, is directing the excavation work, which has been sponsored by the Smithsonian Institute. Slowly, painstakingly, Holder la endeavoring to piece together toe slender threads that will lead hiau into the post. Pin has expressed the opinion that the Smithsonian enterprise will throw important light upon a thus far unrecorded tribe and, perhaps, establish a now link in the history of mankind in North America. 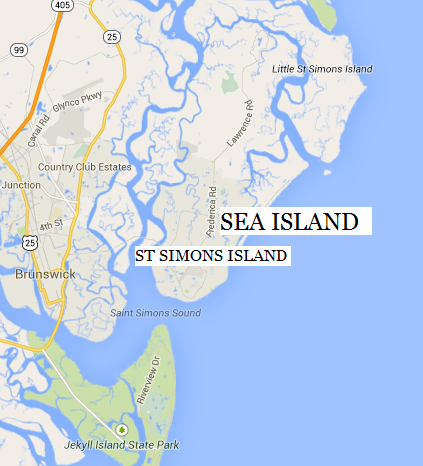