“The Beagle” confirms giants in Patagonia 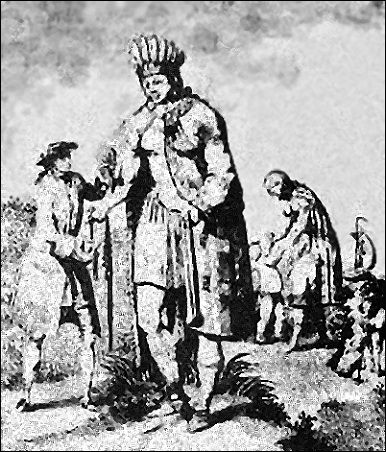 The Beagle, under the command of Captain Robert Fitz-Roy, left Davenport (England) on 27 December 1831 with a team of botanists, naturalists, physicists … (among whom was Charles Darwin). The British Crown this expedition sponsored scientific and geographical exploration.

They passed the Canary Islands and crossed the Atlantic to reach the Brazilian coast. After continued to explore the Strait of Magellan and landed in Patagonia to check the veracity of the chronicles of Antonio Pigafetta (it was one of 18 survivors of the first circumnavigation of the Earth, begun by Ferdinand Magellan and completed by Juan Sebastian Elcano).

Besides that, these chronicles the Patagonians were giants with big feet (when they lay their feet are shaded). By contrast, the women were much lower and fat with big . . .  (breasts) falling. 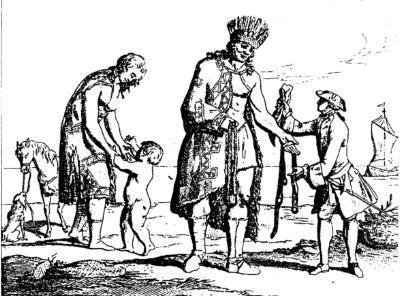 From Charlie’s own lips

Charles Darwin proved Greater Ancestry in the case of humans. He claimed that himself and the entire crew and captain that the people they saw were the tallest known in the world. Therefore, the people of that region are rather short today which demonstrates greater ancestry as a fact for this region when it comes to human population. Charles Darwin did see an above average people in height as there were many tall tribes in that region. The passengers of the Beagle never saw the Patagonians. Charles Darwin mentions the average height being 6 feet this included women and young adults. Darwin’s lack of details intentionally leaves out the maximum height and how-much-taller men of the tribe were. We thank Charles Darwin for this little bit of confirmation of the tallest race anywhere which have shrunk in modern times, thus confirming greater ancestry.

1831: Charles Darwin, English naturalist.
Where: Patagonia, Cape Gregory.
Quotes: “on an average, their height is about six feet, with some men taller and only a few shorter; and the women are also tall; altogether they are certainly the tallest race which we anywhere saw.”
Source: Darwin, The Voyage of the Beagle.