The Ancient equivalent of a Tablet Computer

Archaeologists digging at the ancient archaeological site of Yenikapı in Turkey have uncovered a wooden notebook, a Byzantine invention which they say

is the ancient equivalent of a tablet computer.

The 1,200-year-old wooden tablet was found in the remains of a ship that sunk in what was once known as Theodosius Port in the ancient Constantinople and probably belonged to the ship’s captain. 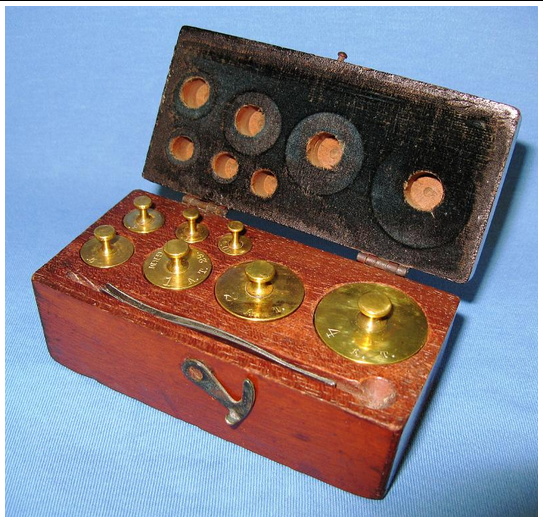 The rectangular object opens up like a notebook and has a sliding cover with removable tablets inside on which notes could be taken by using wax.

One of the internal levels had spaces in which weights could be inserted and used as an assay balance. 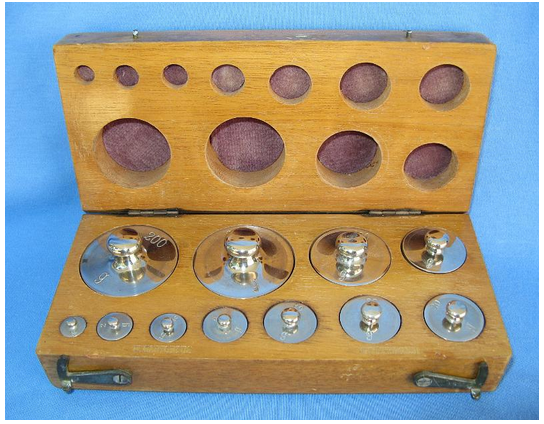 (usually gold) in an alloy, thus establishing the fineness of the latter (usually in carats or per cent).

Or the determination of metal content (usually in per cent) in an ore.  We call it the “miracle of Yenikapı,”said the project team member Associate Professor Ufuk Kocabaş.

The sunken ship upon which the notebook was found, has been named Yenikapı 12.  The ancient wreck was in a good state of preservation, with 60 percent of the ship still intact. “Considering the amphoras in it, the ship’s route was the Black Sea. We estimate that it dates back to the 9th century and engaged in trading from Crimea to Kersonesos,” said Kocabaş. A research team from Istanbul University is working to restore the ship, with the aim of having it functional by 2015.

The excavations at Yenikapı, which started nearly 10 years ago, have led to a dramatic new understanding of Istanbul’s history, particularly in relation to the time in which human settlements were first established.

Until a few years ago, it was thought that the first human settlements in Istanbul dated back 2,700 years when Greek colonists from Megara in Corinthion peninsula (near Athens) sailed and first settled in Chalchedon (present day Kadikoy) on the Asian side in 675 BC. Approximately 16 years later King Byzas, settled on the opposite side of Chalchedon, an area chosen for its strategic location on the sea routes from the Black Sea to the Mediterranean.  King Byzas named the city Byzantium after himself. However, the belief that the Greek colonists were the first was upturned when excavations for the Yenikapi subway station and the Marmaray undersea tunnel to cross the Bopshorus uncovered Neolithic settlements, with the oldest dating back to 6,700 BC. The discovery served to rewrite Istanbul’s history.

The amazing thing about this device is that it was multi-functional technology. It served as a communication device. It also served s an assay balance when weights were added. This is applicable technology as this instrument was being used for what it was designed for.  We may never know fully what this device was capable of as we are not familiar with type of ancient advanced technology, as it may work on principle not currently practiced.