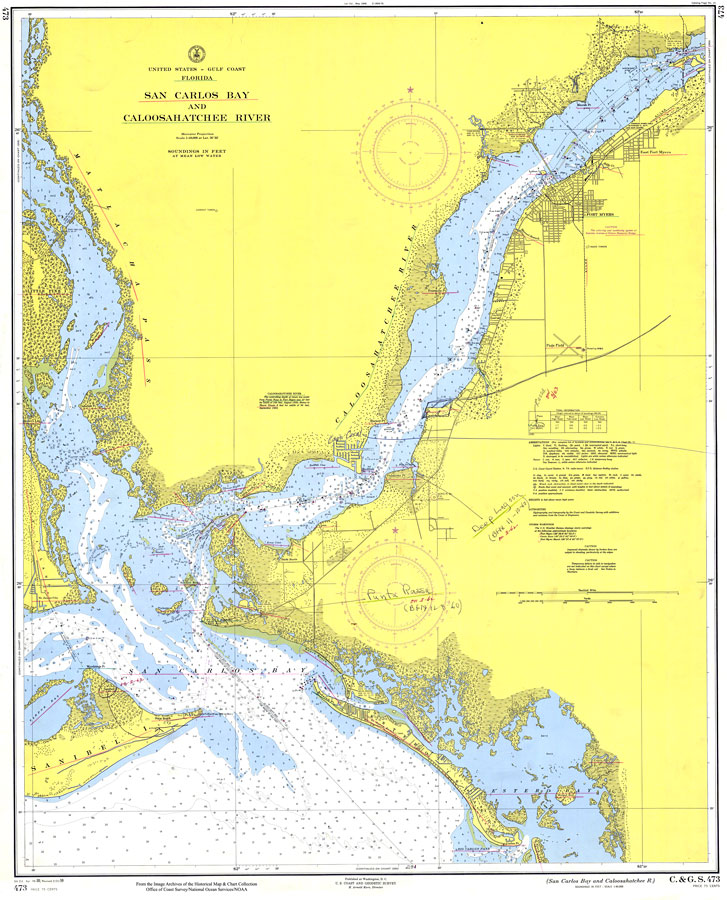 Some of the most advanced indigenous cultures north of Mexico existed in the Caloosahatchee River Region of southern Florida.

From the beginning of the region’s settlement by Anglo-Americans in the mid-1800s there has been a consistent “urban legend” that South Florida was once inhabited by a race of giants.

Extremely tall skeletons are not uncommon in burial mounds associated with ancestors of the Creek Indians. They have also been found in northwestern Virginia. While directing the construction of Fort Loudon in Winchester, VA,

The High Kings of the Calusa Indians of South Florida, the indigenous people on the South Carolina and Georgia Coasts, plus the Apalache of northern Georgia, were called Paracus-te, which means Paracus People in Itza Maya and Itsate Creek.

What these discoveries seem to be indicating is that the elite of the Southeastern mound building societies were descended from the Paracus People of Peru, the folks who built the elaborate Nazca animal effigies on the Nazca Plain. The Nazca People, who followed them, built the Nazca Lines. They were not associated with the giant Nazca skulls.

It looks like that our friend, 17th century French ethnologist, Charles de Rochefort, was right again. He said that

the elite of Apalache were extremely tall

and culturally sophisticated, while the commoners were somewhat tall. However, the commoner’s cultural traditions that de Rochefort describe were more or less equivalent to the Muskogean cultures later described by18th century settlers.