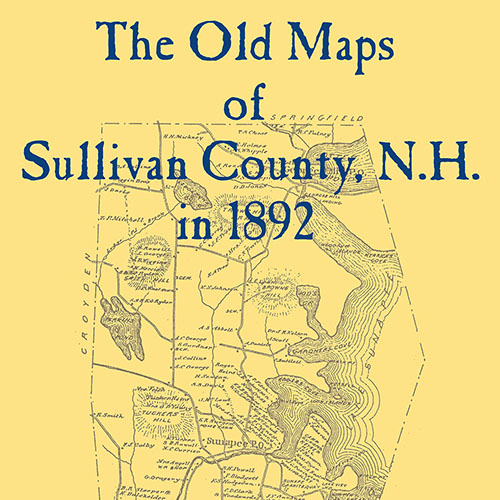 Sullivan County was organized at Newport in 1827 and is named for John Sullivan (1740–1795), the Revolutionary War hero and a former governor. It was formed from the northern part of Cheshire County.

The courthouse square of Sullivan County originally was the site of a curious V-shaped mound, pointing to the northwest, elevated about 15 feet at the highest point. When leveling the mound, excavators found three Indian skeletons. Stones which had been placed around the skeletons were used as foundation stones for the jail.

The second courthouse for Sullivan County occupied the site of this mound. Major John McCullough constructed the building in 1857-58 at a cost of $5,000. The cupola was added later. The 1877 Atlas. This was the first brick structure in Milan. 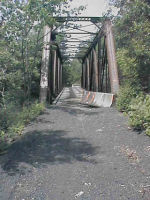