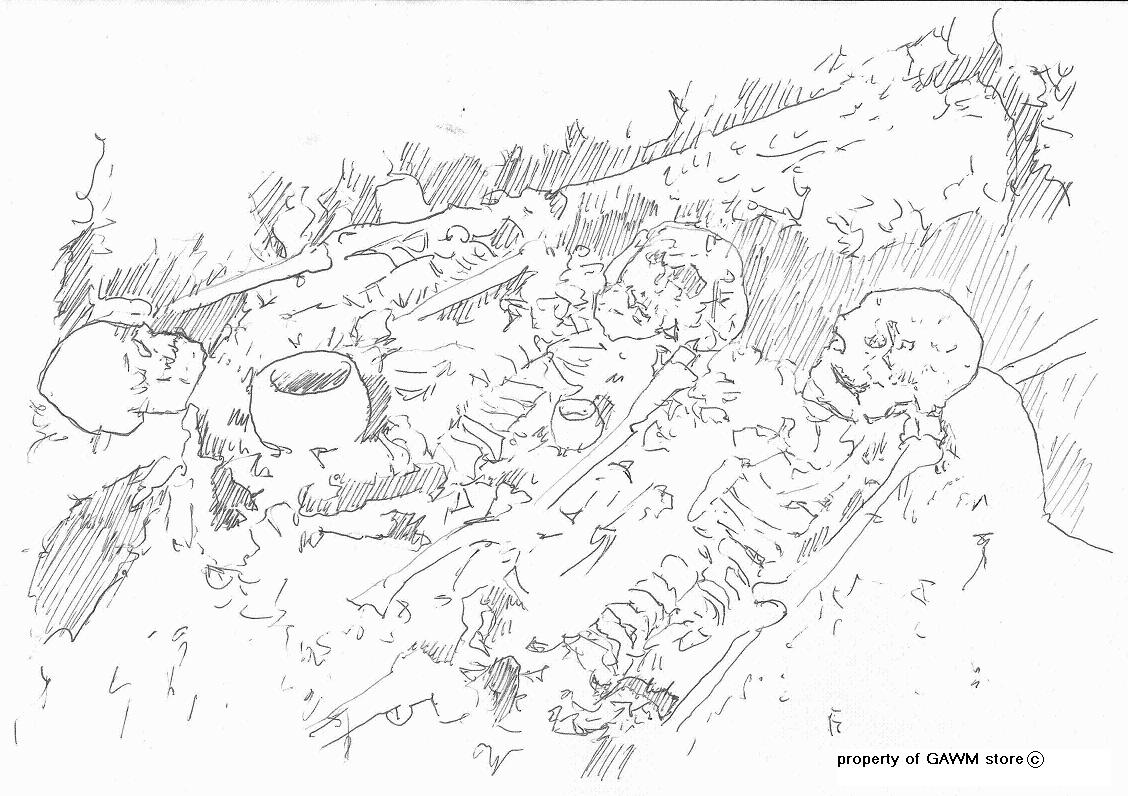 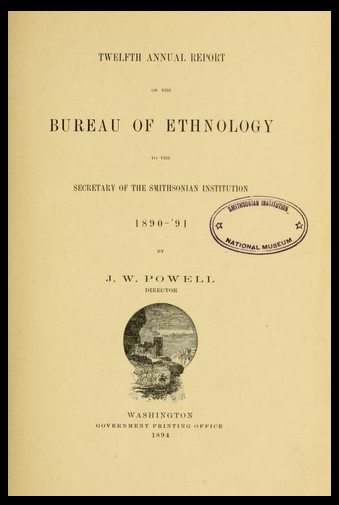 A large Indian while lying on his back measured close to 8 feet. The giant skeleton crumbled when removal was attempted.

The skeleton was said to be of accurate measurement of 7-8 feet. This incredible discrepancy screams dishonesty. My guess a lessened calculation was given because it falls outside of preconceived ideas. My guess is that a measurement of 7’11” sounds less fanatical than if one was to say between 7-8 feet. Dunleith, Illinois

No.5, the largest of the group was carefully examined. Two feet below the surface, near the apex, was a skeleton, doubtless an intrusive Indian burial. Near the original surface of the ground, several feet north of the center, were the much decayed skeleton of some 6 or 8 persons, of every size from the infant to the adult. They were placed horizontally at full length, with the heads towards the south. A few perforated Unio shells and some rude stone skinners and scrapers were found with them. Near the original surface around 10 or 12 fee, from the center, on the lower side, lying at full length upon its back, was one of the largest skeletons discovered by the Bureau agents, the length as proved by actual measutrement being between 7 and 8 feet. It was all clearly traceable, but crumbled to pieces immediately, after removal from the hard earth in which it was encased. With this were three

thin, crescent shaped pieces of roughly hammered, native copper, respectively 6, 8, and 10 inches in length, with small holes along the convex margin: a number of elongate copper beads made by rolling together thin sheets; and a chert lance head over 11 inches long.

12th Annual Report of the Bureau of Ethnology to the Secretary of the Smithsonian Institution, 1890-1891 Dunleith Illinois.