SIMCOE, Ont. – Skeletons eight feet long have been unearthed in an ancient burial ground dating back centuries and situated on the shores of Lake Erie, leading to belief a tribe of huge indians may once have inhabited this region. simcoe

The redskin burial ground was found by a road gang while grading down a hill. 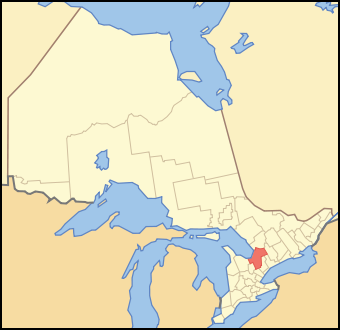 An eight foot skeleton is a big deal. There are 7 billion people on our planet today out of all those people only 3 are taller than 8 foot. (3 out of 7 billion) If there are more than one that is over eight then we have to rule out gigantism and recognize what can only be deemed as megafaunal man. 8 footers are quite common, population averages and scenarios are incapable of modelling many 8 footers under the current science model of academia. Common-ancestry fails where the model of greater ancestry has no problem. In fact it would predict a larger number of 8 footers and the possibility of us never seeing another 8 footer in the future.