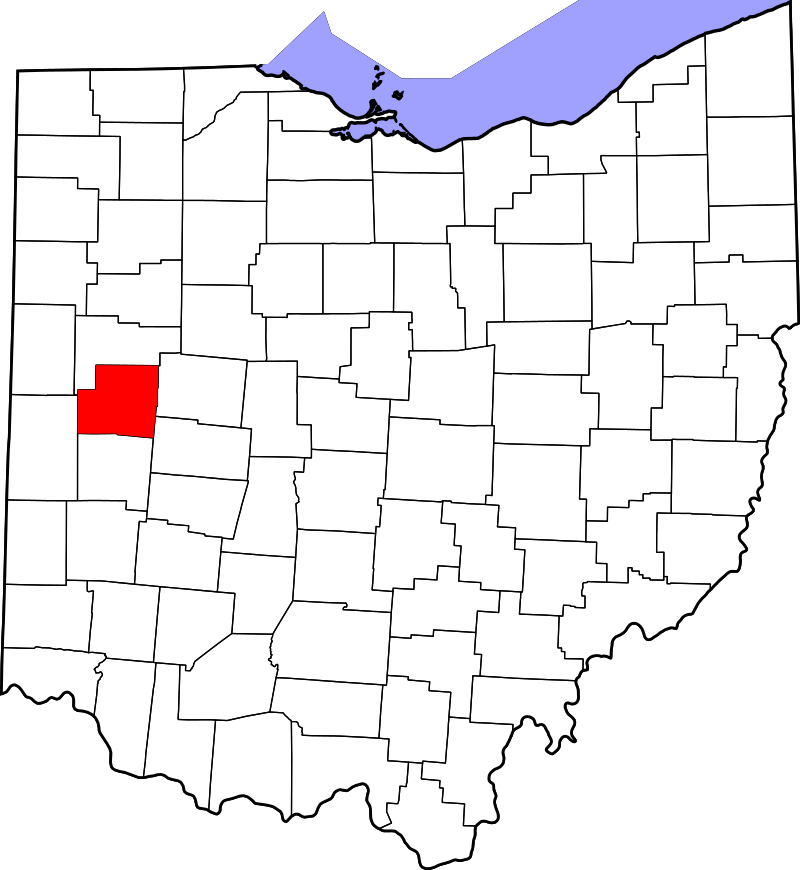 Sidney is a city in Shelby County, Ohio, United States. It is named after English poet Sir Philip Sidney and is the county seat of Shelby County. Its name honors Isaac Shelby, former governor of Kentucky.

“Giant bones have been found in virtually every county here in Ohio. When I was growing up, I read in the archives of the Sidney Daily News (Shelby County) where the bones of several “indians” were found on a farm in Sidney, and one was well over seven feet in height.”

“In neighboring Auglaize County, around lake Saint Mary’s there was bones of excessively tall people found as well— Logan County also has mounds, which are sealed off from the public, and for all we know may contain such bones as well.”