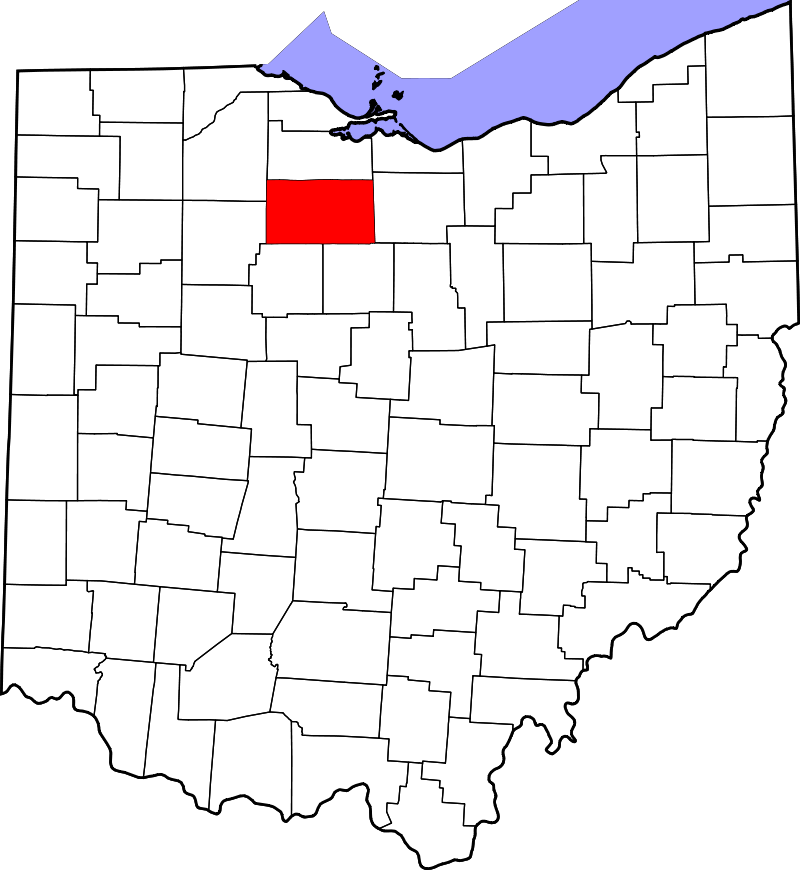 The county was created in 1820 and later organized in 1824. It is named for the Seneca Indians.

There are several mounds on the Culver Place from which time to time been plowed up by bones and ancient crockery. In 1850 one of these mounds was opened and in it was a large skeleton with a full shaped skull. And among other things a stone pitcher, which seems to have been made of sand and clay and smaller vessels filled with clam shells were found therein. These seemed as strange as the Indians as they did the whites.