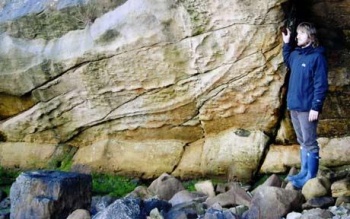 The fossilized tracks of a giant prehistoric scorpion have been discovered in the UK.

Scientists have found the fossilized tracks of a giant scorpion-like creature called Hibbertopterus in the sandstone of Fife, Scotland. The tracks were discovered by Dr Martin Whyte from the University of Sheffield while he was out walking.

If you were to meet the Hibbertopterus, you’d probably run the other way as quickly as you could, as it was over six feet long and more than three feet wide, basically about the same size of a giant radscorpian in the Fallout games. 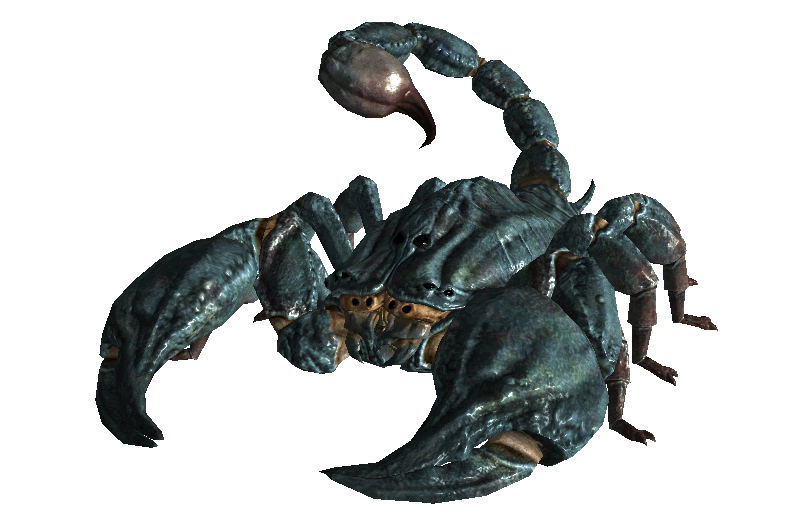 “Removing it and housing it in a museum would be prohibitively costly,” said Richard Batchelor from Geoheritage Fife. “But molding it in silicone rubber and making copies for educational and research purposes means that we can still see and research this huge creature’s tracks in years to come.” 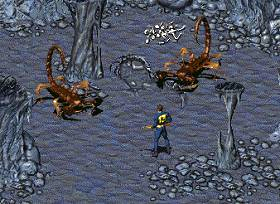 This discovery is especially exciting to scientists as it was previously thought that Hibbertopterus spent most of its time in water, rather than walking around for prolonged periods.

Hibbertopterus is one of many giant scorpion species, some water scorpions are based off of one claw only. There are actually several other giant scorpions found in the fossil record such as; Brontoscorpion Anglicus and several others that have been researched here at GAWM. The history of the world is very dissimilar to the current academic model which is basically a retelling of history.