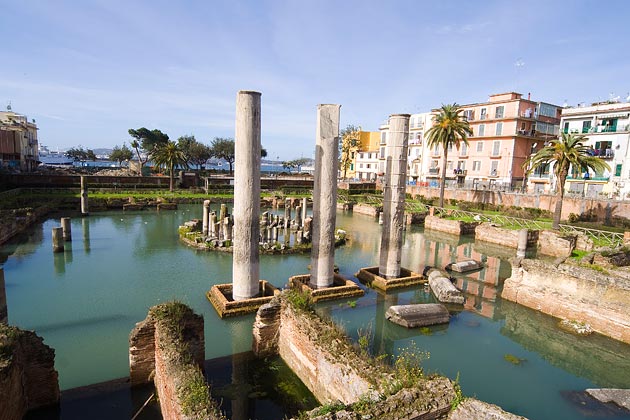 Scientists studying the composition of Roman concrete, which has been submerged under the Mediterranean Sea for the last 2,000 years, discovered that it was

and being less environmentally damaging. 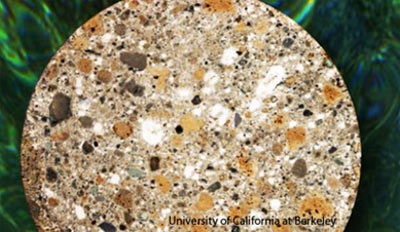 The Romans made concrete by mixing lime and volcanic rock. For underwater structures, t 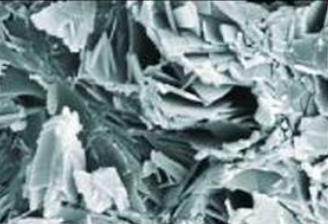 the lime incorporated molecules into its structure and reacted with the ash to cement the whole mixture together.

Analysis of the concrete found that it produces a significantly different compound to modern day cement, which is an incredibly stable binder.

In addition, the ancient concrete contains the ideal crystalline structure of Tobermorite,

which has a greater strength

and durability than the modern equivalent. 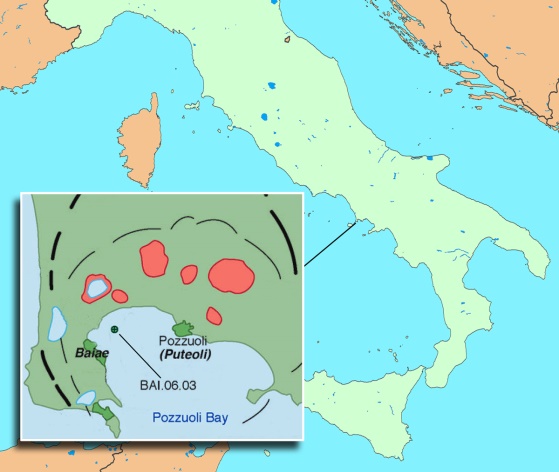 Finally, microscopic studies identified other minerals in the

including the encapsulation of hazardous wastes.

“As anyone who’s ever visited Italy knows, the ancient Romans were master engineers. Their roads, aqueducts, and temples are still holding up remarkably well despite coming under siege over the centuries by waves of sacking marauders, mobs of tourists, and the occasional earthquake.

Over the past decade, researchers from Italy and the U.S. have analyzed 11 harbors in the Mediterranean basin where, in many cases, 2,000-year-old (and sometimes older) breakwaters constructed out of Roman concrete stand perfectly intact despite constant pounding by the sea.

The most common blend of modern concrete, known as Portland cement, a formulation in use for nearly 200 years, can’t come close to matching that track record, says Marie Jackson, a research engineer at the University of California at Berkeley who was part of the Roman concrete research team. “The maritime environment, in particular, is not good for Portland concrete. In seawater, it has a service life of less than 50 years. After that, it begins to erode,” Jackson says.

The findings, which were published earlier this month in the Journal of the American Ceramic Society and American Mineralogist, are considered so important for today’s industrial engineers and the future of the world’s cities and ports. “The building industry has been searching for a way to make more durable concretes,” Jackson points out.

Portland cement formula crucially lacks the lyme and volcanic ash mixture. As a result, it doesn’t bind quite as well when compared with the Roman concrete, researchers found. It is this inferior binding property that explains why structures made of Portland cement tend to weaken and crack after a few decades of use, Jackson says.

Marie Jackson, a research engineer at the University of California at Berkeley

Everything has already been said. “Ancient concrete is superior”.