THE BONES OF A GIANT FOUND.

4.-A skull of heroic size and singular formation has been discovered among the relics of the mound builders in the Red River Valley. The mound was 60 feet in diameter and 10 feet high. Near the center were found the bones of about a dozen men and women, mixed with the bones of various animals. The skull in question was the only perfect one, and near it were found some abnormally large body bones. The man who bore it was evidently a giant. A thorough investigation of the mound and its content will be made  and its contents will be made by the Historical Society. The New York Times Published: May 25, 1882 Copyright The New York Times 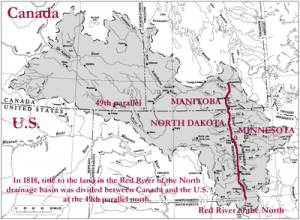 The New York times has dozens of articles on giants, as does the Washington Post. These are two of the most reputable newspapers in the world.  It is rediculous to think that so many newspaper articles from the New York Times could be part of some conspiracy against these papers reputation. I believe these reputable papers reported accurately, as do i on the Washington Post and every newspaper in every state when it comes to giants. All of these papers misreporting makes the skeptics of giantology tin foil skeptics.