Pike County, 9 Feet and Over 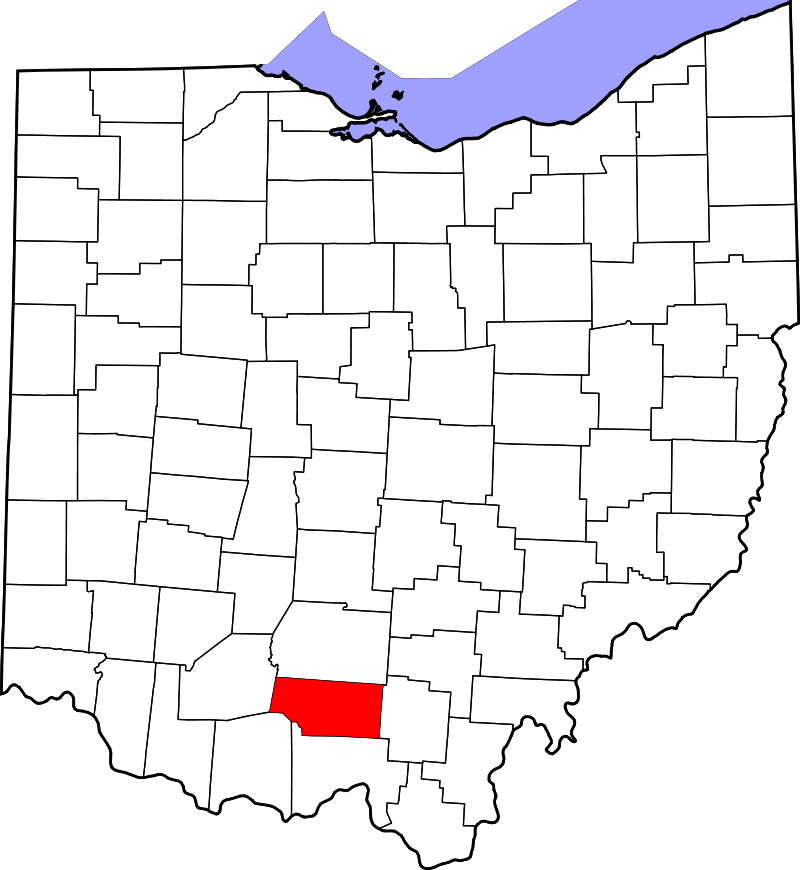 NINE FEET AND OVER

It is very evident that at an early day in the history of this country, this section of Ohio was an important camping ground for the American Indian. And, indeed, discoveries are frequently made, which lead people interested in the matter of prehistoric America to believe that a race of mankind, superior in size, strength, and intelligence to the common red man of the forest, flourished not only along the coasts East and South, but right here in southern Ohio. There are in this county several burying grounds, and two of them are located five miles west of this city, near Jasper, one on the farm of Mr. William Bush and one on Mr. Matthew Mark’s farm. In a conversation with a gentleman who has seen [skeletons] unearthed at the Mark bank, we were told that many dozens of human skeletons have been exhumed since the bank was first opened.

Some of these skeletons have been measured, and the largest have been found to be nine feet long and over.

At one time ten skeletons were exhumed. They had been buried in a circle, standing in an erect position, and were in a comparatively well-preserved condition. One remarkable fact about all the skeletons unearthed at these places is the perfect state of preservation in which their teeth are found to be. Not a decayed tooth has been discovered, and this would seem to indicate that these people naturally had excellent teeth or some extraordinary manner of preserving them.

This one comes from a very critical, but very thorough researcher named Jason Colavito.

I like giving credit where credit is due. When people are starting out as giant researchers i tend to be critical of them, I first see them as “hacks” (someone not bringing anything new but wanting recognition) I have been critical of Jason Colavito when he started as did Fritz Zimmerman and others did with me. Its good to see who were once new and now they are recognizable names because they have been through the fire.