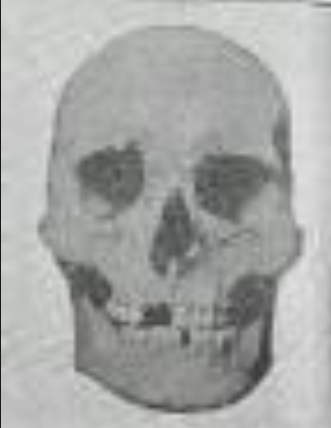 1829 Ohio, Chesterville: In digging away a mound where a hotel was to be built, a large human skeleton was found, but no measurements were made. It is related that the jawbone was found to fit easily over that of a citizen of the village. The local physicians examined the cranium and found it proportionately large, with more teeth than the white race of today. The skeleton was taken to Mansfield, and has been lost sight of entirely.

3. The Mounds at Circleville Ohio.
OF  THE Antiquities  DISCOVERED  IN  THE  STATE  OF  OHIO AND  OTHER WESTERN  STATES.