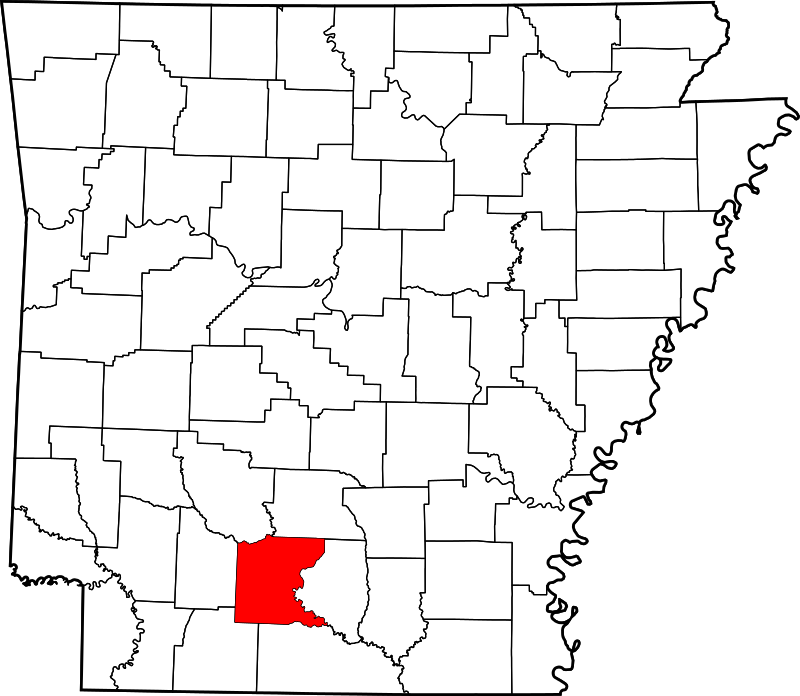 A skeleton of a man believed to have been over seven feet tall was unearthed on a farm near here recently.

Several children were playing in the back yard of their home and found the skeleton. The bones were well preserved and the skull was said to be larger than that of an ordinary man.

It was thought to have been the skeleton of an Indian.