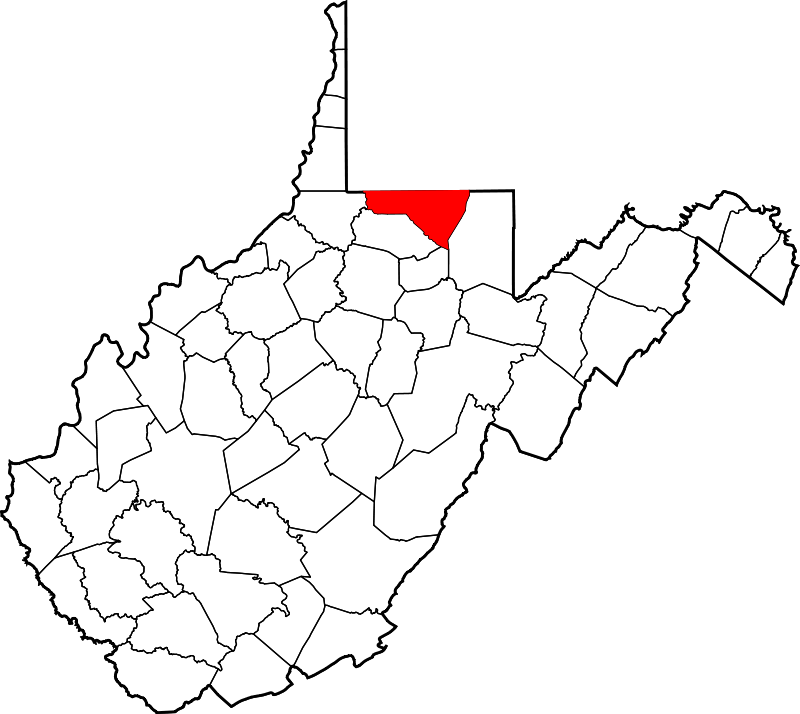 A  party from Morganstown West Virginia, opened one of the series of mounds in the vicinity of Cheat Neck, West Virginia with interesting results. The mound was partly built of stones, rising in a conical shape and covered with moss and wildflowers. After considerable labor, an entrance was made in the center of the mound. Where two skeletons were found in a fair state of preservation both being of gigantic stature and build. When the men were in full life they must have been at least twelve feet high and possessed of enormous strength, as the size of the bones would indicate. With the exception of the enormous skulls, which were partly crumbled and decayed. the skeletons were in a perfect state of preservation.