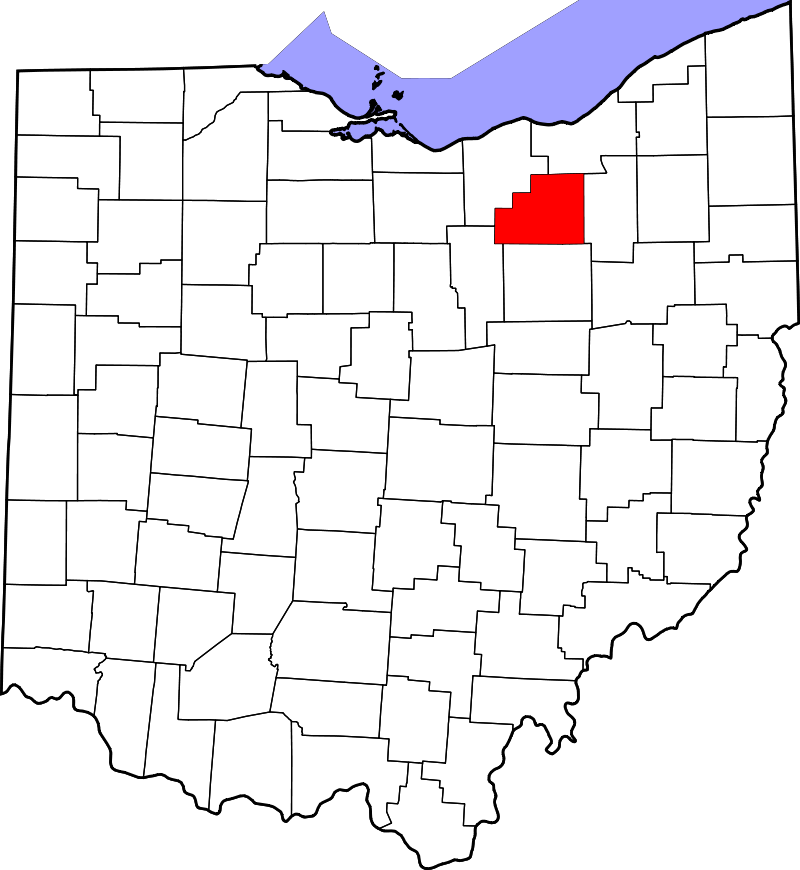 In digging the cellar of the house, nine human skeletons were found, and like such specimens from other ancient mounds of the country. They showed that the mound builders were men of large stature. The skeletons were not found lying in such a manner as would indicate any arrangement of the bodies on the part of entombment. In describing the tom, Mr. Albert Harris said: “It looked as if the bodies  had been dumped into a ditch. Some were buried deeper than others, the lower one being about seven feet below the surface. When the skeletons were found, Mr. Harris was twenty years of age, yet he states that he could put one of the skulls over his head, and let it rest upon his shoulders, while wearing a fur cap at the same time. The large size of all the bones was remarked, and the teeth were described as “double all the way around.”