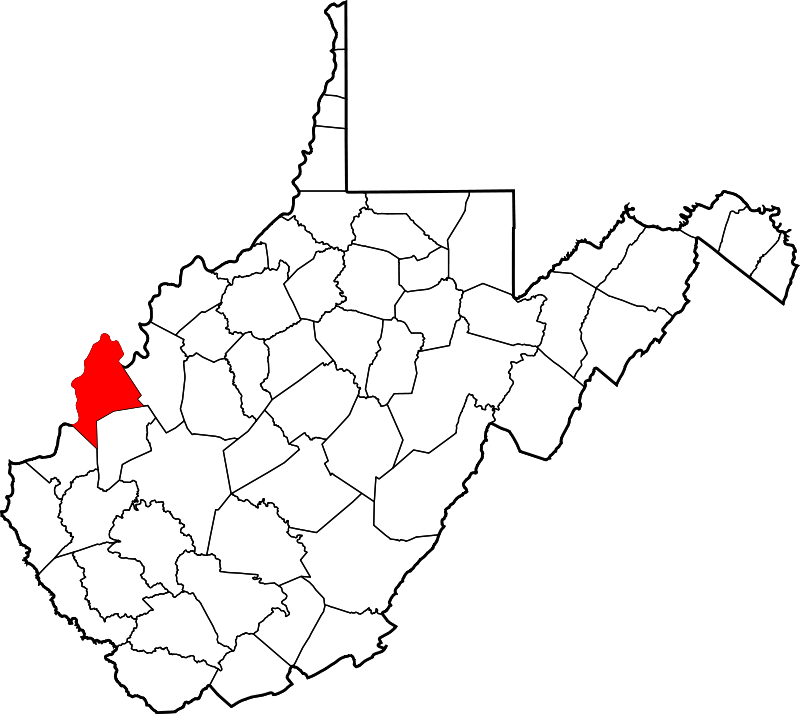 In an old cultivated field stream with mussel shells, are one large and several small mounds. In all those were explored, there was a layer of skeletons on the natural surface,  and two, and sometimes three, other layers above them to a height of five feet. The appearance of the mounds justified the statement of Mr. Counch, and others at least one more layer had been removed during fifty years of steady cultivation. The skeletons were well preserved, many of them large, in a prostate position, with no particular arrangement.

12th Annual Report of the Bureau of Ethnology 1890-91, McCulloch Mound

The bones were perfectly sound, and much larger than common, and more especially the skulls, which can be very easily slipped over the largest man’s heads the upper jaw bone has one row of double teeth all around, and the upper jaw two teeth only on the left side, and no sockets whatever in the rest of the bone were provided by nature for more.