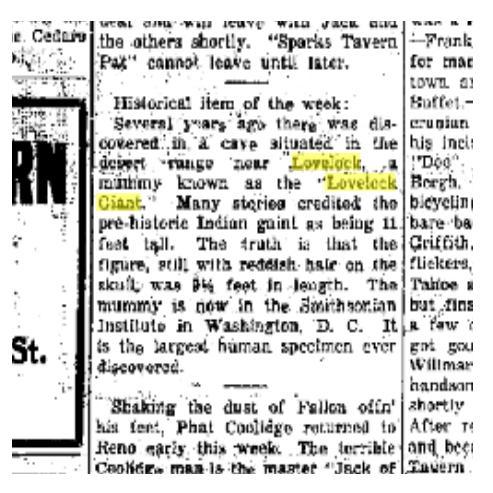 Several years ago there was discovered

in a cave situated in the desert range near Lovelock, a mummy known as the “Lovelock Giant.” Many stories credit the pre-historic Indian giant as being 11 feet tall. The truth is that the figure, still with reddish hair on the skull was 9 1/2 feet in length.

The mummy is now in the Smithsonian Institute in Washington D.C. 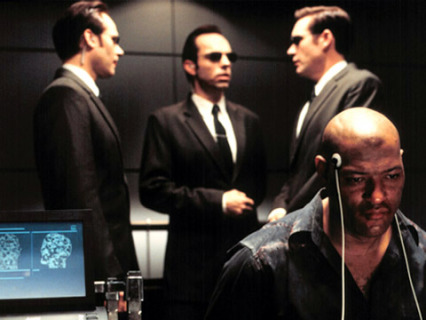 Do you know what it is? A virus.

Thanks to Rephaim23 for this research.

We giantologists have to put up with conspiracists daily. People that follow the word of the Smithsonian, these people will believe the world is conspiring against the Smithsonian, without ever questioning whether this one institution has a long history of just that. There are people that would say, all the doctors, medical examiners, journalists, and people from all walks of life  are incapable of honesty. The truth is we Giantologists are simply pointing out that the Smithsonian and not everyone else is corrupt. The enemies of giantologists are the biggest conspiracists, and we are here to discredit everyone in the way of legitimate scientific inquiry.