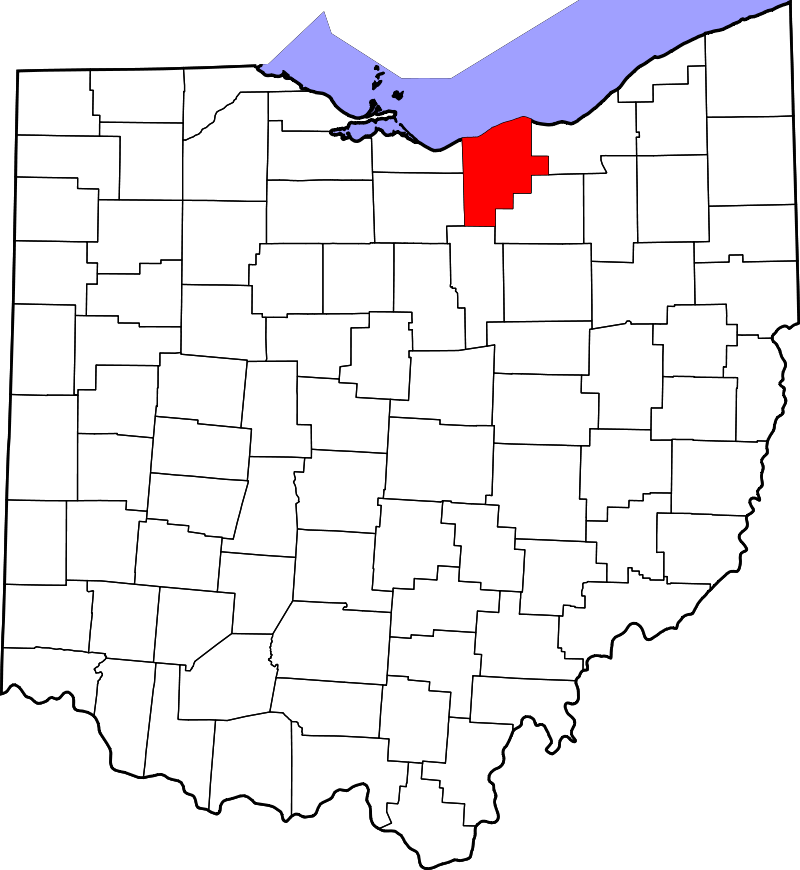 Their mounds are a proof of their existence, for their character and place and mode of their erection attest the handiwork of intelligent beings, while the bones, weapons of warfare, stone implements and arrowheads which have been discovered and are still found buried in these earthworks, furnish a still stronger proof of the existence of a prehistoric people.

The skeleton remains of human beings of almost gigantic proportions were exhumed from their ancient cemeteries by the first settlers. The Indians, disclaiming them as kindred could give no information in regard to them.