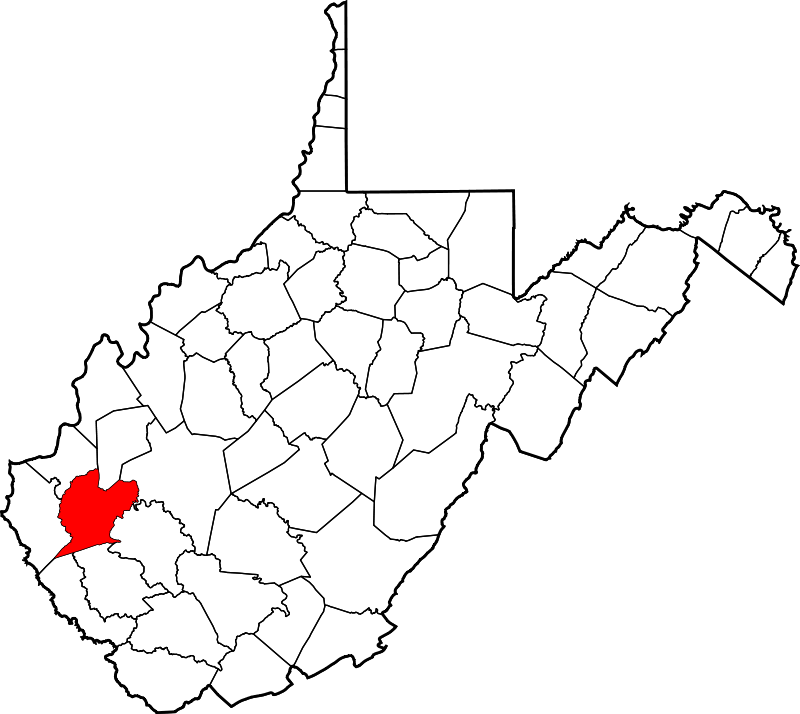 Wheeling West Virginia., – While digging a grave on Trace Fork, Lincoln County, a few days ago the bones of a human being of gigantic stature and proportions were exhumed. The skeleton is in a good state of preservation and the outlines of the frame sufficiently defined to determine that the stature of the person must have been nine or ten feet. The skull and other bones also indicate prodigious size. No one now living has any knowledge of the grave or its occupant. and all indications point to its belonging to some prehistoric race of giants contemporary with mastadons, fossil remains of which have been found in many parts of the country.

Arizona Republican, February 27, 1892, There were Giants in those Days. Lincoln County