Photo: A life-size model of the Edenopteron keithcrooki with a crocodile skull on the left for comparison. (Supplied: Australian National University)

“Ancient sea predator found near Eden
Researchers have discovered the fossil of a giant sea predator that lived 360 million years ago off New South Wales.

The Edenopteron is a new species of lobe fish with boned fins, which were believed to have become legs as the species evolved into a land animal.

A team from the Australian National University discovered the fossil near Eden on the state’s south coast.

Dr Gavin Young was part of the team, and says the specimen has several key differences to those found elsewhere in the world.

He says it may have been indigenous to Australia.

“We all understand that we have a very unique mammal fauna in Australia,” he said.

“Similarly now we’ve got evidence that 360 million years ago there were a group of these ancient vertebrates that seemed also to be peculiar to this part of the world.”

Dr Young says researchers are yet to determine how big the creature is, but it could be up to 3.5 metres long.

“The lower jaw, when we dug that out, it’s about 48 centimetres long,” he said. “We’re looking at about a half-metre-long lower jaw.

“So you imagine that scaled up to a modern animal you might think of something like a crocodile, some large predator.” By Robert Herrick 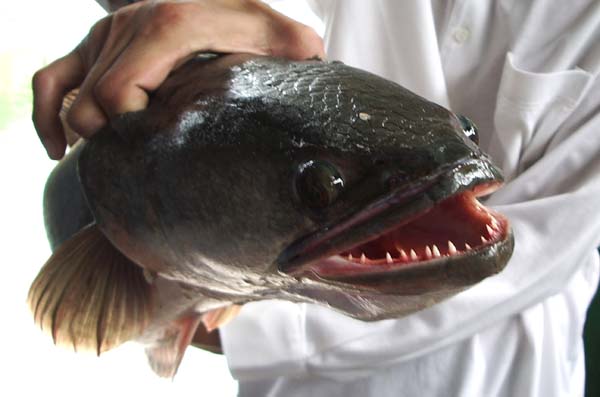 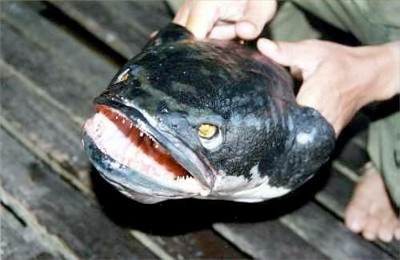 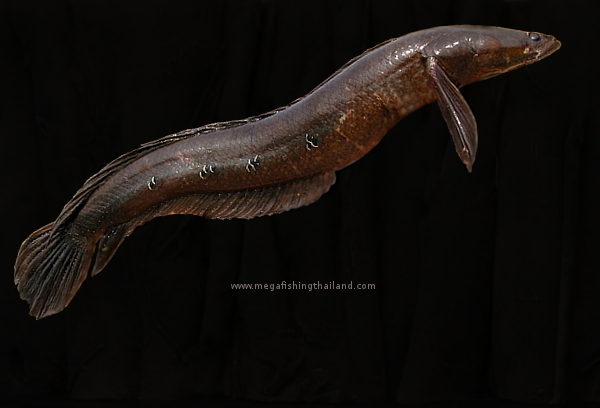 To me it is clear. The fossil giant represents a more mature snakehead of gigantic proportions. The bony plating is always pronounced in more mature individuals from the past. (Like the giant armadillos) This greater ancestor of the Snake head fish is but one more testimony to the legacy of Greater Ancestry. 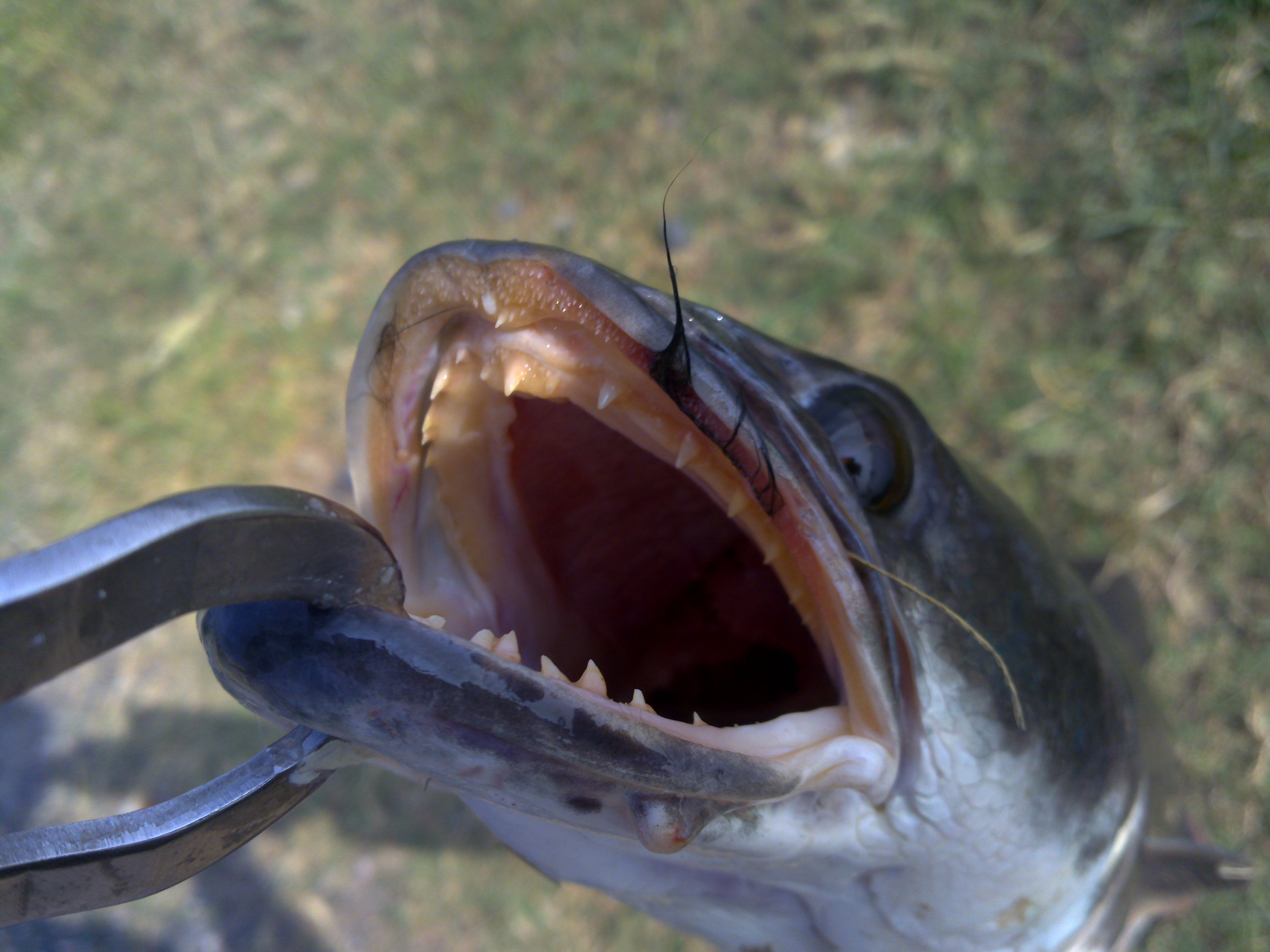 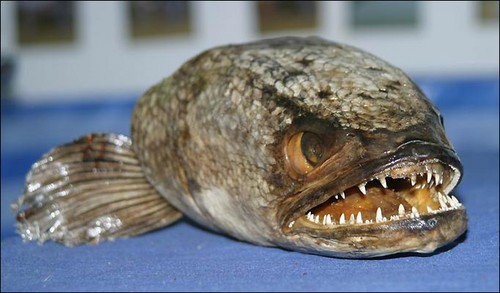