Jefferson County, Skeleton of a Giant 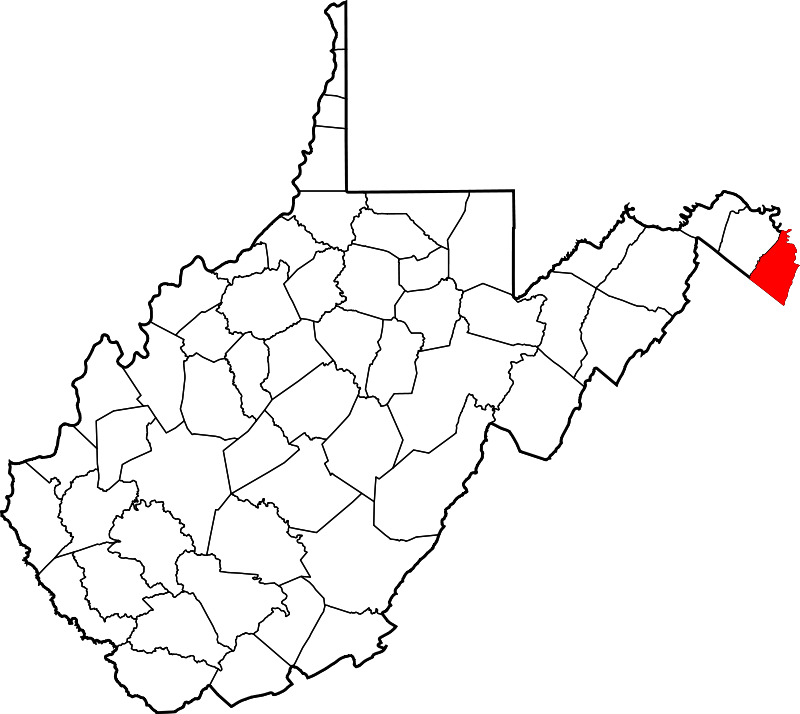 Jefferson County was formed from Berkeley County in 1801 because the citizens of southeastern Berkeley county felt they had to travel too far to the county seat of Martinsburg. Charles Washington, the founder of Charles Town and brother to George Washington petitioned for a new county to be formed. It was named for Thomas Jefferson, author of the Declaration of Independence and third President of the United States.

The skeleton of a giant is said to have been dug up near Shannondale Springs.(Jefferson County) West Virginia

A few of the notable points from this document mention an enormous jawbone dug up with the teeth in a perfect state of preservation. A skeleton of unusual size with a three foot thighbone and massive jawbone that would pass over any common mans face with ease were reported. A 7 feet skeleton was also mentioned. If measured correctly, a three foot thigh bone would make this gentlemen 10 or 11 feet tall.

a History of the Valley of Virginia, by Samual Kercheval, Charles Faulkner and John Jacob, 1883, pg. 59., Shanondale Springs, West Virginia.