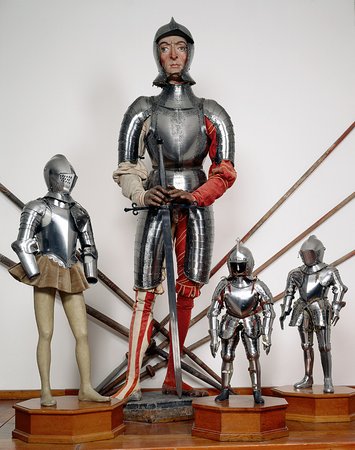 Bartlmä Bon was from Riva del Garda in Trenten, Italy. He served as the archduke of Tirol Ferdinand II., who served Rudolf at Ambras Castle near Innsbruck, located in present day Austria. He accompanied Ferdinand’s nephews at the royal tournament in Vienna in 1560.  His armor is indeed housed in the Ambras Castle museum (Austria) and is on display for anyone visiting the castle to see. People sometimes ask: “where is the evidence for giants”. That’s like asking, “where is the internet”, . . .in both cases its close by. 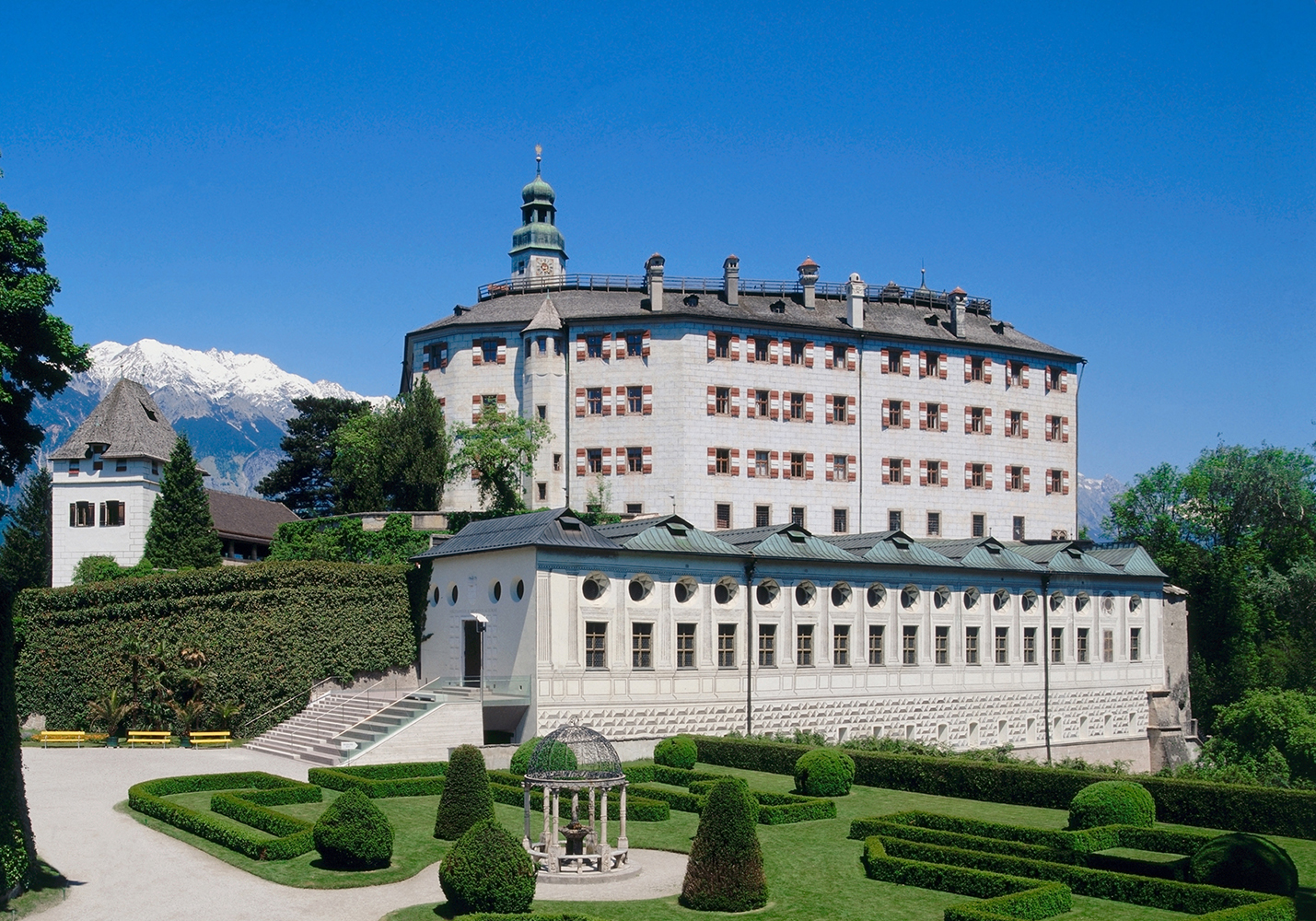 The armored mannequin is 2.60 m tall (about 8’5″). People have a tendency to ignore measurements and go with lower estimates, but they are not worth mentioning.

When we look into the past we don’t find little monkey-men, we see human beings that are bigger, better, faster, stronger, smarter and healthier in the past. The same is true with giant animals mislabeled extinct. I think if we didnt have recent history Bartlmä Bon academia would say that he was an extinct line of humans. 7 foot 9″ let me place some perspective, the 2nd tallest person in basketball is about 7’3″ any given year. Minute Bol is only 7 foot 7″ and one of the two tallest players in basketball history. Yasutaka Okayama was 7’8″ (the tallest person ever to be drafted in the NBA. There is a repeated statement that people are taller today than in the past, it is simply not true.

Here is a comment about Bartlmä Bon from one of the world’s top giant researchers Micah Ewers:

The Guiness Book of World records had no qualms in the last 60 years, calling humans 7 to 9 feet tall “giants” … which is admittedly not very politically correct nowdays. . . . In armor, supposing he was 8’5″ fully clothed, he wouldn’t fit in a standard sized ceiling room. That’s sort of a Goliath sized individual I suppose, . . .