Images of Giants and Titans 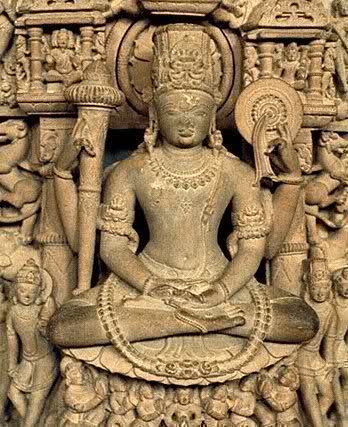 Here in (Figure  1) from an Indian temple In which you can see a dramatic size difference between a normal-size human and a giant. Lokk at the lions to the left and the right, whether fact or fiction from our perspective the artist’s intent was to portray the image of a giant. In this picture you can also see a lesser giant on the side, but a giant none the less.  Giants and Titans

In (figure 2) you can see multiple body types and the one in the back is larger, and the one sitting is larger still. The artist’s intent is to portray a giant-sized being. 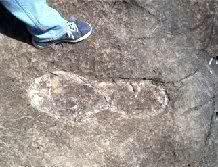 (In Figure 3) Is a large right shoe print of giant size, if anyone knows the location and a story or article on this track please email or post your findings here. 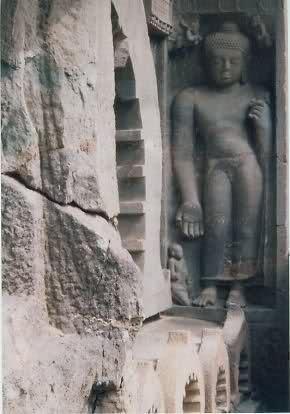 In  (figure 4) Notice the dramatic size difference between figure to the right an the same plane as the tiny figure at the bottom right, the artist’s intent is to illustrate a giant. Without the reference no height could be determined by the artist for communicative purposes the smaller person is included in the artists frame of reference. 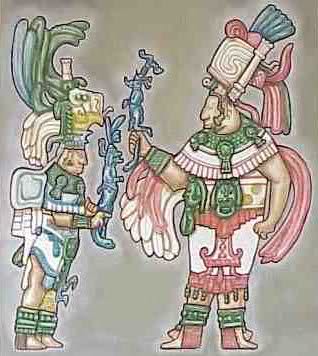 (Figure 6) Here you can see two kings, two very important people of status the smaller one has to use two hands to support the object while the giant-sized one holds it high with one hand. Also notice the relaxed stance of the larger one leaning away from the object while the other is weighted forward.  I do not think this is a comparison of a giant to a human but is a comparison of one giant to a larger ancestor.

In (figure 7) You can see the common people on the left. In the center is the Pharaoh, a massive giant two and a half stories tall. This would indicate a very early linea. Look and compare the staff of the Pharaoh to size of the average person. 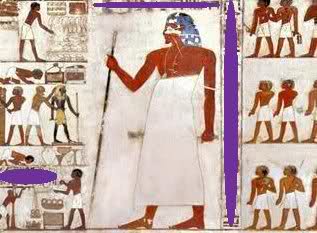 Here in (Figure 8) is a closeup. In the light of greater ancestry the whole of megalithic building comes together an corresponds with the anthropological findings.

Here again you can see the juxtaposition of size in (Figure 9) of the Titan and the common people. 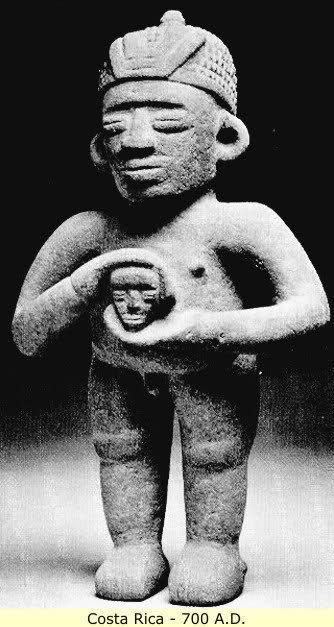 In (Figure 10) You can see the head in the hands compared to the head of the man holding it. Some might say that “this could be a head shrunken down” ., I think the rounded face of the giant and the deliberate sculpting of the small face as being overly flat was a way that the artist thought that might be the mindset of any one who saw this sculpture. So the artist flattened out the face to illustrate in a dramatic way that this is not a shrunken head, there is no pronouncement of the features . 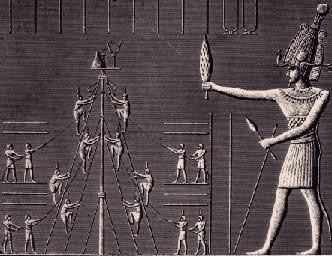 In (Figure 11) the titanic architect measures a large pole, one very important aspect of this image is to notice what is in his left hand and what is underneath his right hand, . . . two more poles, and one holds of the flooring for two people. The artists intent was made as clear as it could be made  by actually holding and illustrating several poles lined up to his personage.

Here (Figure 12) you see a giant with two smaller size women. The features are very pronounced, the eyes and nose showing rather healthy looking appearance. There is a low neotonous chin and top of the head which is characteristic  of people from India.

All the above interpretations of these reliefs and images follow a well defined pattern, that may be up to a different interpretation, however this pattern is so far reaching: “greater ancestry” that it stands as so dominant in human history as to be only called factual.