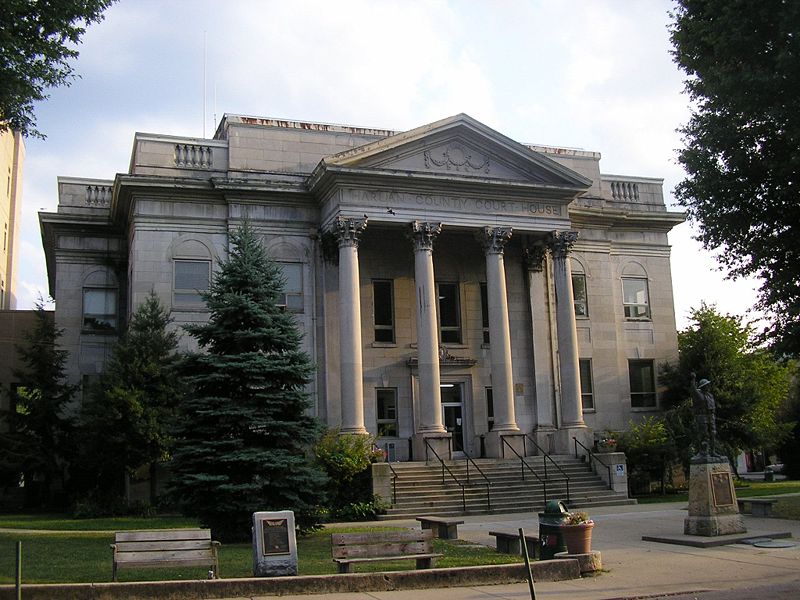 In 1838: When the first courthouse was replaced which required a deeper foundation bones of natives in which some were average in size while other skeletons were
VERY LARGE.

The skulls were said to have perfect teeth

Nearby was a pot of superior craftsmanship, superior durability, an advance glaze on the inside of this pot, the outside was powder-pounded with clay and pearl, and the outside covered with rough little celtic-styled knots. A pot that surpasses the skills, dexterity and craftsmanship of modern pottery.

Here are 3 locations in Harlan County that mention Native mounds but their location and contents are lost:
1. The mounds close to the source of the Cumberland River. This is mentioned by Rafinesque, the exact location not given.

2.Near “Greasy Creek” there is a tributary on the Kentucky River at the middle fork where it heads towards and against Pine Mountain, which is a region full of flint artifacts.There were four complete skeletons found there and one said to be “greatly deformed (possibly elongated) skull. These were found with flints and animal bones and examined by A. M. Miller, Victor Dodge and W.D. Funkhouser.

3. Near Poor Fork on the north side of Pine Mountain there is a large Cave which is very extensive. This cave contained troughs filled with salt peter and clay. These caves were reported and explored by Maries Cornett and Macy
Taylor, Girl Scouts of Benham, Kentucky. 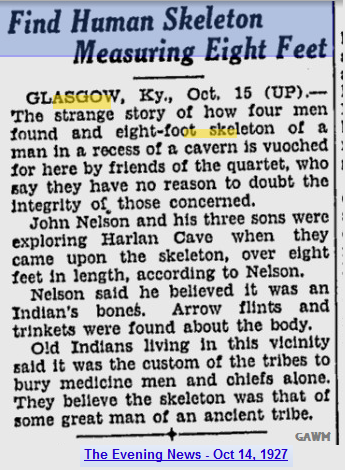