Huge mummies in the Valley of the Giants

The area has long been home to a number of different races over 200 individuals have been found, report Cui Jia in Alar and Gao Bo in Turpan, Xinjiang Uygur  region. Huge mummies Huge mummies

Long, boat-shaped wooden coffins are discovered at an ancient burial site in the Xinjiang Uygur. Liao Zhaoyu says to his colleagues that they had discovered one of the fabled giants of Chinese legend. Huge mummies 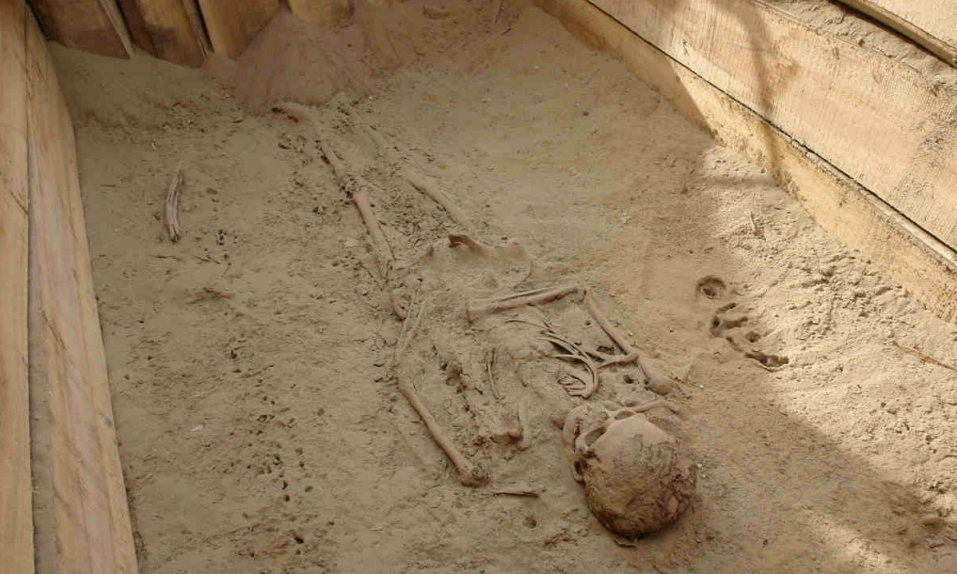 Golden-haired figures that was even taller than Yao Ming, the famous 2.26-meter-tall basketball player. 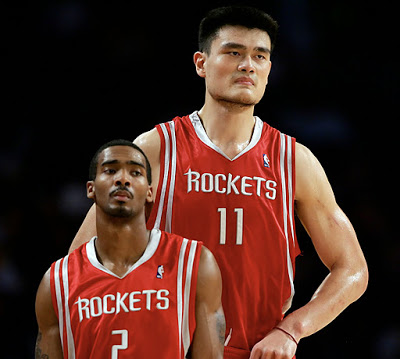 Even though the discovery happened more than five years ago, Liao, director of the institute of the Culture of the Western Region at Tarim University in Alar, couldn’t hide his excitement when he recalled the moment he came face to face with the tallest man of a “tribe of giants”.

The local people dubbed the sand dunes that contained a number of oversized coffins “the valley of the giants”, so Liao called the tomb “Kungang”, the ancient name of Alar.

but medical experts say the man may have been even taller when he was alive. Huge mummies

In addition to features similar to those of ancient Europeans, such as blond hair and high cheekbones,

many of the mummies or skeletons have large frames, more than 2 meters tall,”

This is hard evidence for a height decline by devolutionary processes.

The genetic channges from then to now are a case of genetic entropy.

One of the first experts to explore the site in 2003 was at the request of local farmers.

Relics, made from grass and reeds, and wooden statues, are consistent with those found in a dried-up lake in southern Xinjiang, but

the Kungang mummies are much taller,

“The well-preserved mummy of a young woman, dubbed “The Beauty of Xiaohe”, was among the 30 mummies found at the lake site, the earliest of which dates from around 4,000 years ago.” 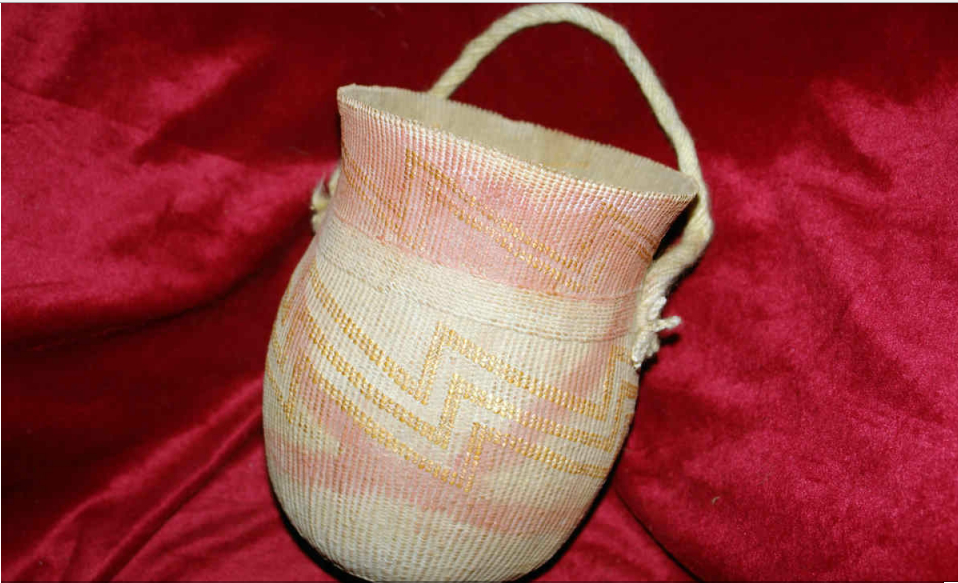 “Archaeological evidence indicates that human beings from different races have lived in Xinjiang since prehistoric times because of the area’s location on the border of Central Asia. In the Xiaohe tomb, we found the remains of ancient Europeans and Mongolians,” he said.

For example, earlier research on the mummy of a middle-aged man from about 2,300 years ago revealed that he had been fitted with a prosthetic leg  one of the earliest-known prosthetic limbs.

An area that has a thousand year Christian heritage the silk road was traveled by multiple cultures but now Iran is making the claims for the land saying it is Muslim. As the Muslims claim part of every country and expand their brutal empire even the sovereign country of China has its parasites eating away at its national sovereignty. It was most likely the Iranians that killed these Christians and buried their bodies in the desert.