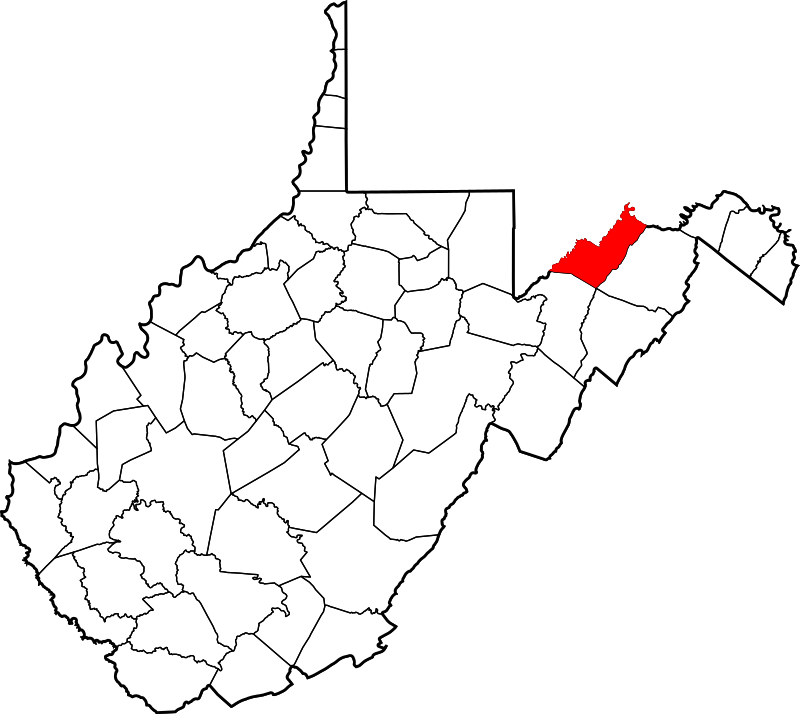 It is said that a jawbone was plowed up near Moorefield which would passover the outside of a common man’s lower jaw; that it contained eight jaw teeth on either side, and that they sat transversely in their sockets. A bone of that size would have belonged to a man eight or nine feet high. That there were eight jaw teeth on either side may safely be set down as a mistake.

Another jawbone of enormous size is recorded as having been discovered near Martinsburg. (Berkeley County)

The skeleton of a giant is said to have been dug up near Shannondale Springs.(Jefferson County

On Flint Run in Doddridge County, the

thigh bone of a giant is among the discoveries claimed. It was three feet long. This would indicate that the owner,  in life was fully nine feet high. The catalogue of large bones might be continued almost indefinitely,. . .