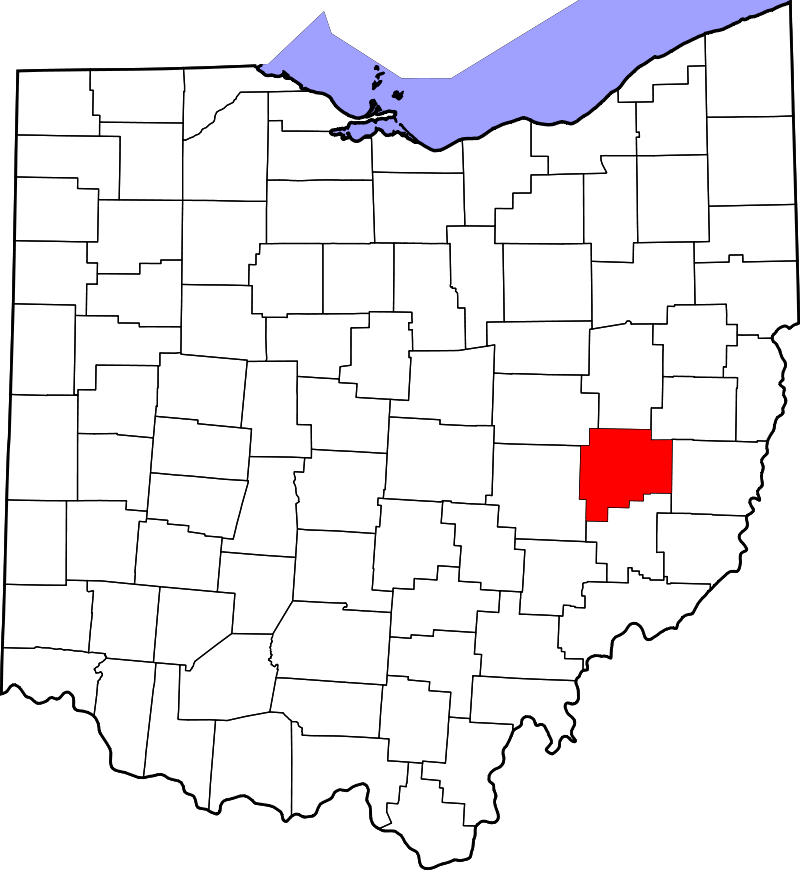 Guernsey County it is named for the Isle of Guernsey in the English Channel, from which many of the county’s early settlers emigrated.At four feet below a gravel bed an eight footer with prominent features on the skull, was found holding some interesting artifacts:

” A dozen darts of the finest workmanship” were discovered “the skull was a third larger than the average human skull, and the lower jaw was abnormal in size and in thickness.”