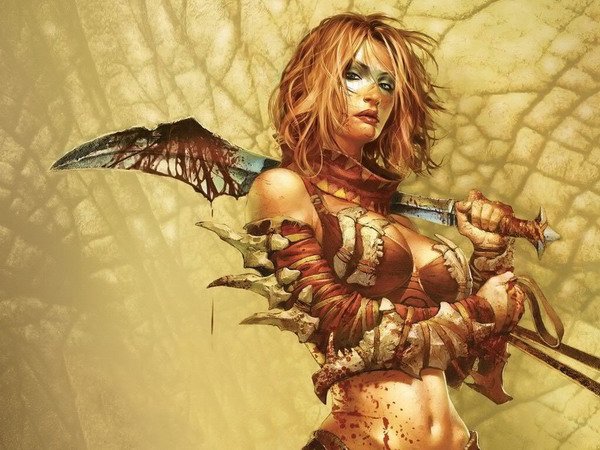 This is part of Greater Ancestors World Museum to acknowledge and represent the feminine gender and their greater ancestry under a topic named Greater Women. It is the Museums teachings that women were bigger better faster and stronger than today’s females. Eve is referred to the mother of all living and the first women. Eve may have lived to be almost a thousand years old and was said to have given birth to hundreds of children. Here we honor the legacy of Eve and the Great Amazons that came after her.Names of Amazons are found in Hyginus’ Fabulae. Yet another different set of names is found in Valerius Flaccus’ Argonautica:

Names of Amazons from various sources include:

An Amazon from Bullfinch’s mythology

This section on Amazons is dedicated to “Devan Stuart” who reminded me when discussing “greater women”. about the superiority of these warrior women who fought against great names like Achilles and Hercules. Their names need to me honored and remembered, I doubt any man today could stand long against them.