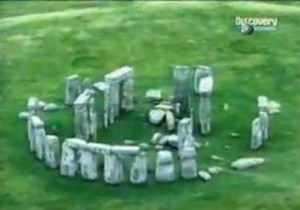 Stonehenge
Arguably the most famous megalithic structure in the world. These standing stones nearly 30 feet tall and standing some 50 tons. The early Britains called the stone circle “The giants Dance”. And they believed that giants built it. 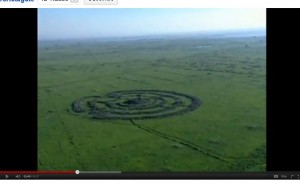 The most famous artifacts of the Rephaim are the the Gilgal Rephaim stone circle that mark ancient, buried secrets. Though access to many of these regions are restricted, dangerous, and even forbidden, such as the disputed Golan Heights region,  Gilgal Rephaim lie 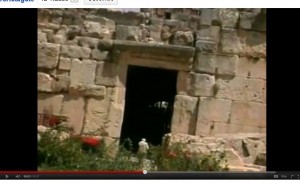 The Temple of Zeus

Notice the doorway! It has been said that the doorways in Italy are 5’6″ this proves people were small, . well then what do these doorways prove?  . . . A lot! 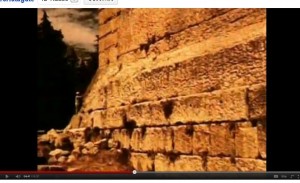 The Megaliths at Baalbek

The small doorways in Italy were for the horse-riders the riders are small like todays jockeys they were chosen for their small stature And anti-devolutionists chose the horse-riders doorways to make an invalid point.
There is a mention of Baalbek in the old testament book of Kings: 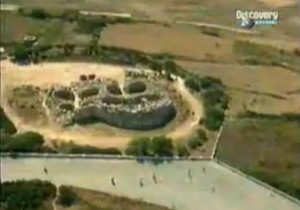 Ggantija, Malta:
People on the Meditteranean island of Malta. They believe that their island was the last stronghold of giants of Europe. There is what is known as “Jattarnas Temple” or (the temple of giants) Ticantilla.

A local legend says that the temple was built by the giantess Sunsuna. 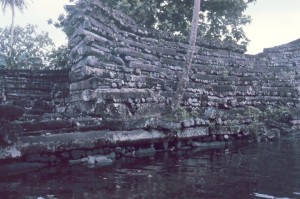 The Giants of Nan Madol

The Giants of Nan Madol
In the early twentieth century, when the island was under German rule, Governor Victor Berg entered the sealed tomb of Nan Mandol and opened the coffin of the ancient island rulers. He found skeletons of giants two to three meters tall.

The next morning, on April 30, 1907, after a stormy night, Governor Berg died. The German physician serving on the island could not determine the cause of death. The natives, certain it was a curse,that prove supernatural powers guard the city of the dead.
Who were the giants who built Nan Mandol and mysteriously vanished?The Pohnpei people believe them to be the natives of the vanished continent of MU, sunk into the Pacific Ocean during a great calamity 12,000 years ago. Myths have evolved over time about the tenants of Nan Matol and three distinct races of giants: a human-like species, capable of flight; a simian race of giants who could fly and live under the sea; and a third strain of “mega-giants”, best described as worker-drones who labored beneath the sea. In the early nineteen hundreds, researchers recorded a popular legend about the Kona, a cannibalistic race of giants.

Still there are others who believe Nan Madol was never inhabited, it has always been a giant machine! A machine that controlled the weather. 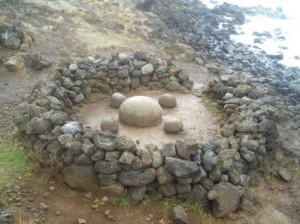 Easter Island has two major plots:
One is the bird people, or bird cult that has been a major part of their culture.
The other is the giant stone statues and the legends of giants.
The picture to the right is called “the navel of the world”,

it is oddly reminiscent of Gilga Rephaim in style, It also looks like a type of nest. . . . The area where this stone structure is called “Anakena”.
This is reminescent of the giant from the bible called “Anak”, and the sons of Anak, called the Anakims.
According to island oral traditions, Anakena was the landing place of Hotu Matu’a, a Polynesian chief who lead a two canoe settlement party here and founded the first settlement on Rapa Nui.
It was later a ceremonial centre where islanders read from Rongorongo boards.
Anakena featured in the Tangata manu or Birdman cult as in years when the new Birdman was from the western clans, he would end his celebrations at Anakena. 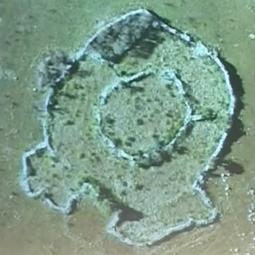 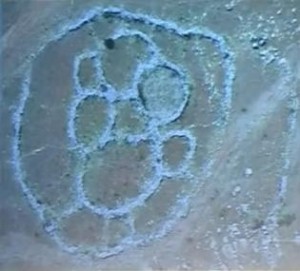 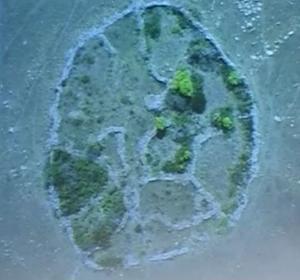 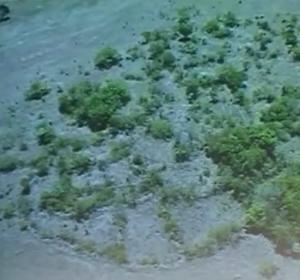 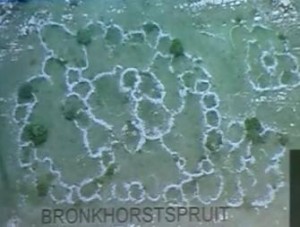 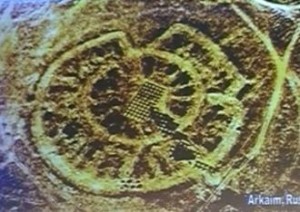 A history of giants in Arkaim Russia. 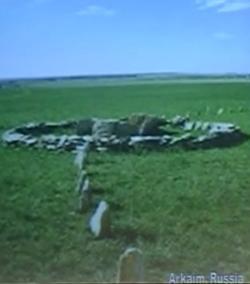 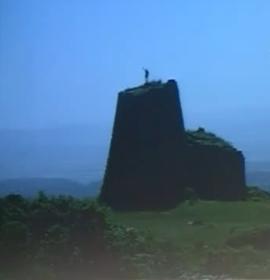