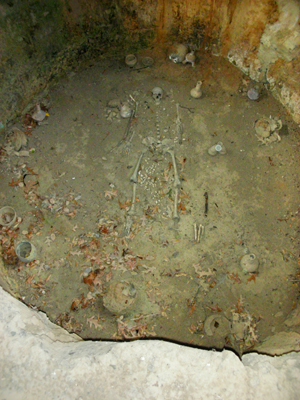 Close-up of the huge skull

It is interesting that the sign placed near the bones by researchers says: These are the Bones of the Ancient Ones. They did not know whose bones they were, only that they were ancient. They are very tall skeletons, much bigger than those of the people who lived on the land during that time, around 600 AD according to the Wise Ones. These bones were 6 – 7 feet tall while the indigenous people at that time measured 5’2 to 5’4. 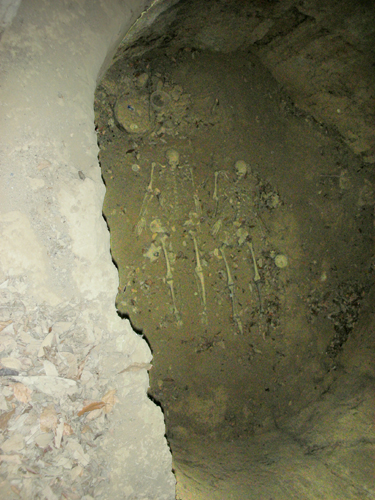 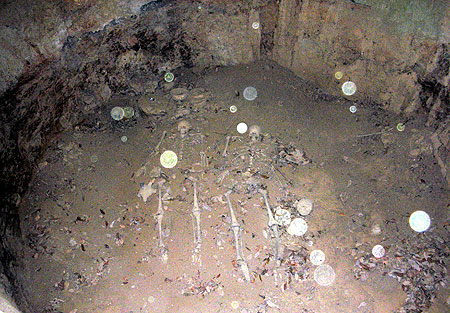