nother Incident of a later date took place east of Madison, when the victim was an Indian. West of Madison was a station known as Nelson’s, where were horses pasturing. A party of Indians on

their way toward the hills rode off  with some of these one of which was hoppled. Nelson and others of the fort made pursuit, but failed in overtaking any except the one on the hoppled horse, whom Nelson shot when near the site of the present residence of Esquire Clason. There the Indians was buried, and the circumstance turned to account by naming the place Indian Hill. Esquire Clason says that many years afterward the grave was discovered by accident, and the jawbone secured as a relic in his family. Judging from the relic, he says the Indian must have been a giant in proportions.

4) A Tradition of Giants, Ross Hamilton 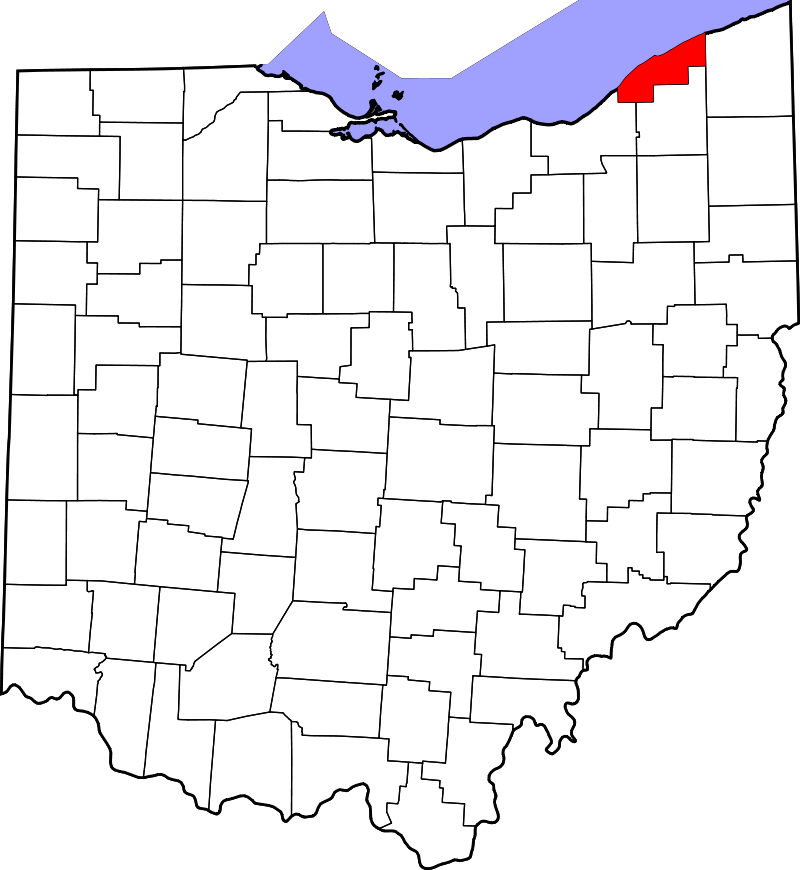