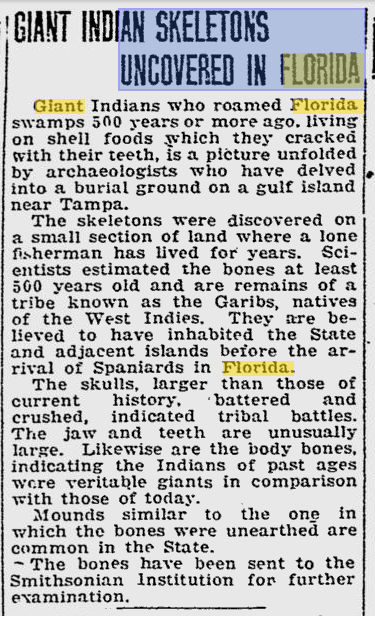 Giant Indians who roamed Florida swamps 500 years or more, living on shell foods which they cracked with their teeth, is a picture unfolded by archaeologists who have delved into a burial ground on a Gulf Island near here. 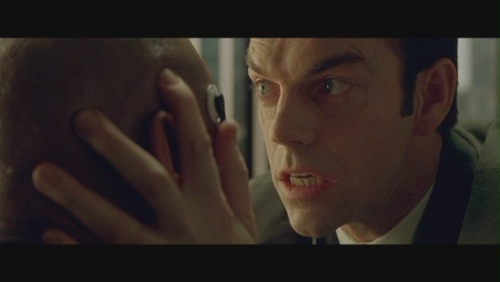 “Temporary constructs of a feeble human intellect trying desperately to justify an existence that is without meaning or purpose.”