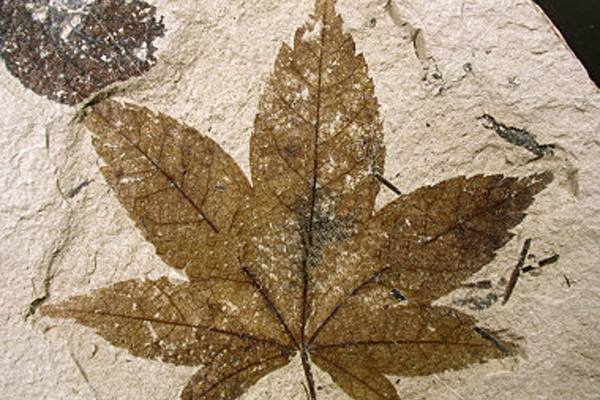 A team of researchers from University of Lucknow have found out

The discovery of the giant size fossil has opened a new window to understand . . . .  life on earth.

This is considered to be the largest non-carbonaceous plant fossil.

It is around 140 times bigger than today’s algae species.

The research team has also addressed the media regarding their findings. According to one of the researcher, the plant fossils contain carbon . .

He has also said that it is rare to find fossils which are non-carbonaceous or lacking carbon contents.

These mega plant fossils imply a high possibility of presence of hydrocarbons in the Marwar Basin as the Vaucheriacean plants are known to reserve oil as food material. The fossils are visible in naked eye and are being kept under proper preservation.