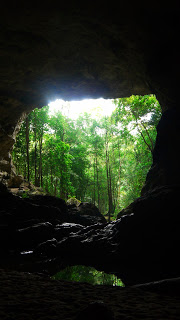 There is a cave in Belize whose entrance and ceiling is as large as a cathedral. “The cave was enormous and opens out into the jungle. The Maya people worshiped here and brought offerings.” 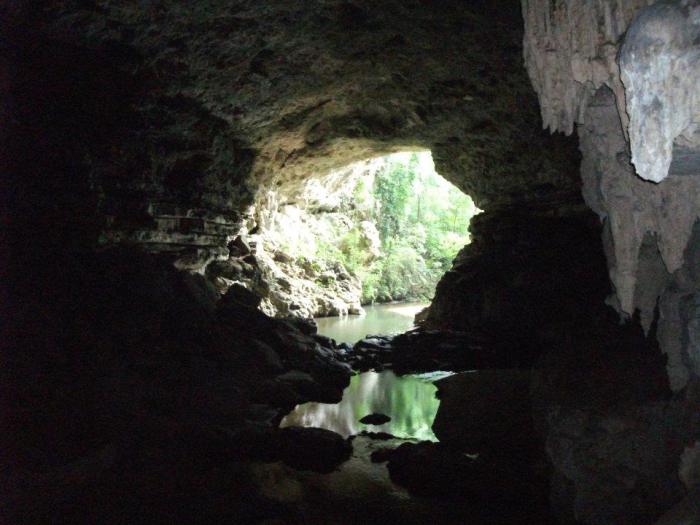 Rio Frio Cave is located in the Mountain Pine Ridge area, in Augustine, about five miles past the Douglas de Silva Forest Station. Upon arrival at Rio Frio Cave, visitors can park not too far from the entrance, and a short walk reveals the massive 65-foot arched entrance.

“It was also home to a giant at one point. Look, I found one of his old footprints.”

There are stories that the cave was occupied by a giant. Giant footprints

I this artifact in Belize the face of that giant? Giant footprints 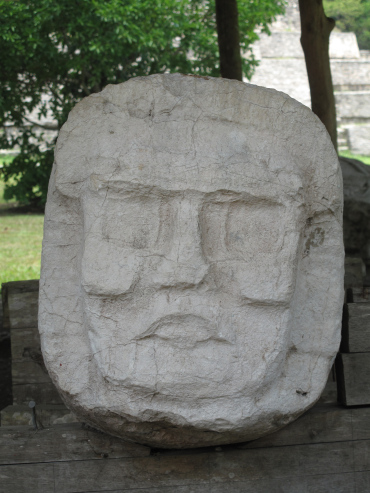 The further back in history you go, the more populated Belize becomes – currently the country has a population of about 330,000, but at the height of the Maya civilisation around 1,500 years ago, there were over a million people living here.  Caracol was one of the largest and most powerful cities of the Maya world, it covered an area several times that of present-day Belize City, and supported more than twice the modern city’s population.

Here is the evidence verifying the stories of those Greater-ancestors: 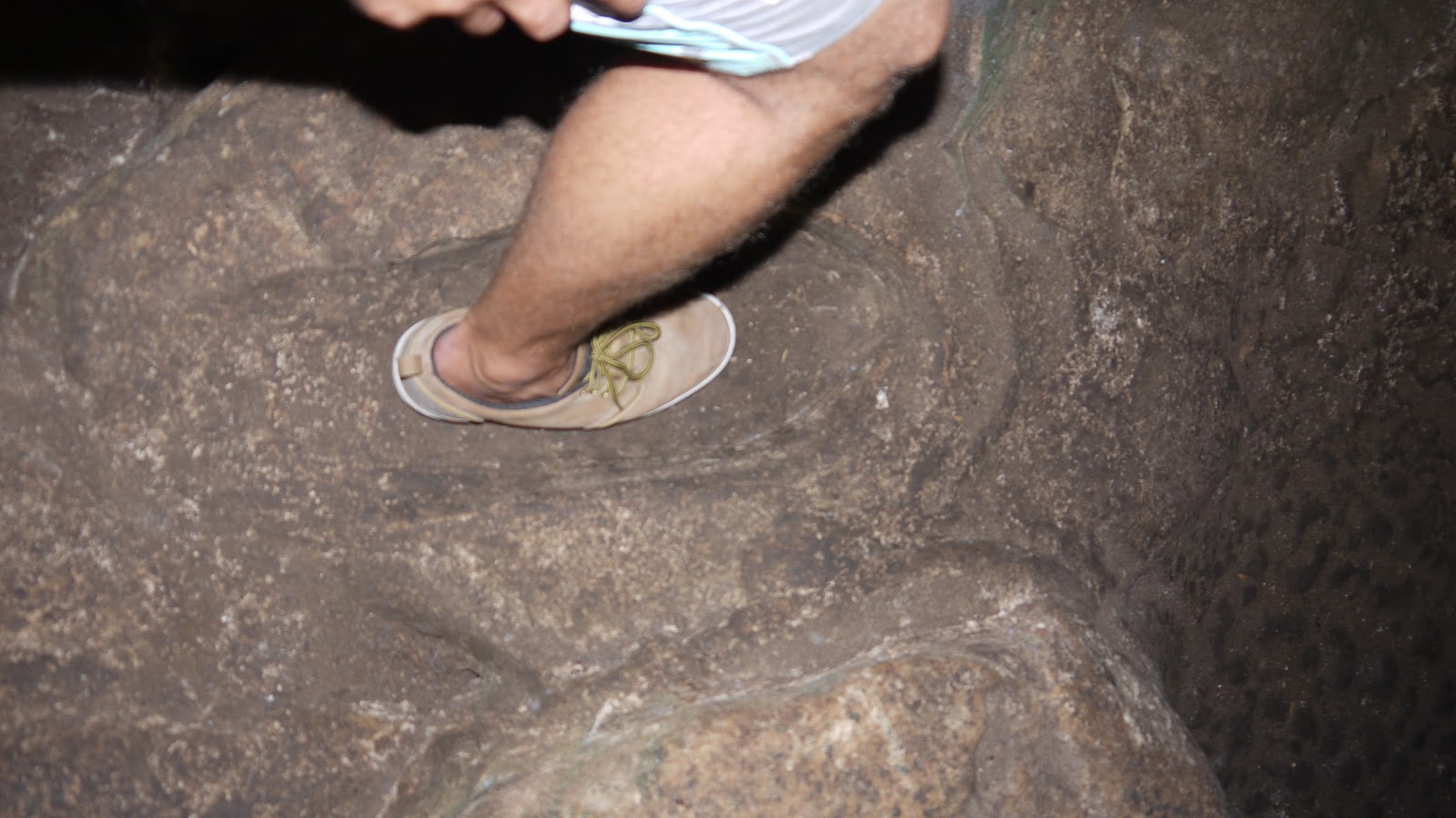 Genuine giant footprint from 908 BC

Like much of the history and details of these evidences they are obscure. Hopefully by posting this article more research can be done on this wonderful ichnite fossil.