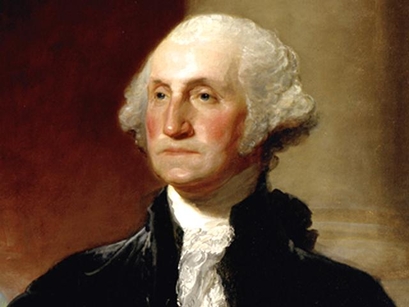 George Washington was an American politician and soldier who served as the first President of the United States from 1789 to 1797 and was one of the Founding Fathers of the United States. He served as Commander-in-Chief of the Continental Army during the American Revolutionary War, and later presided over the 1787 convention that drafted the United States Constitution. He is popularly considered the driving force behind the nation’s establishment and came to be known as the “father of the country,” both during his lifetime and to this day.

During the year of 1754. United States first president was colonel of the Virginia colonial militia, while he was colonel he headed a project to build fort London in Winchestor Virginia. 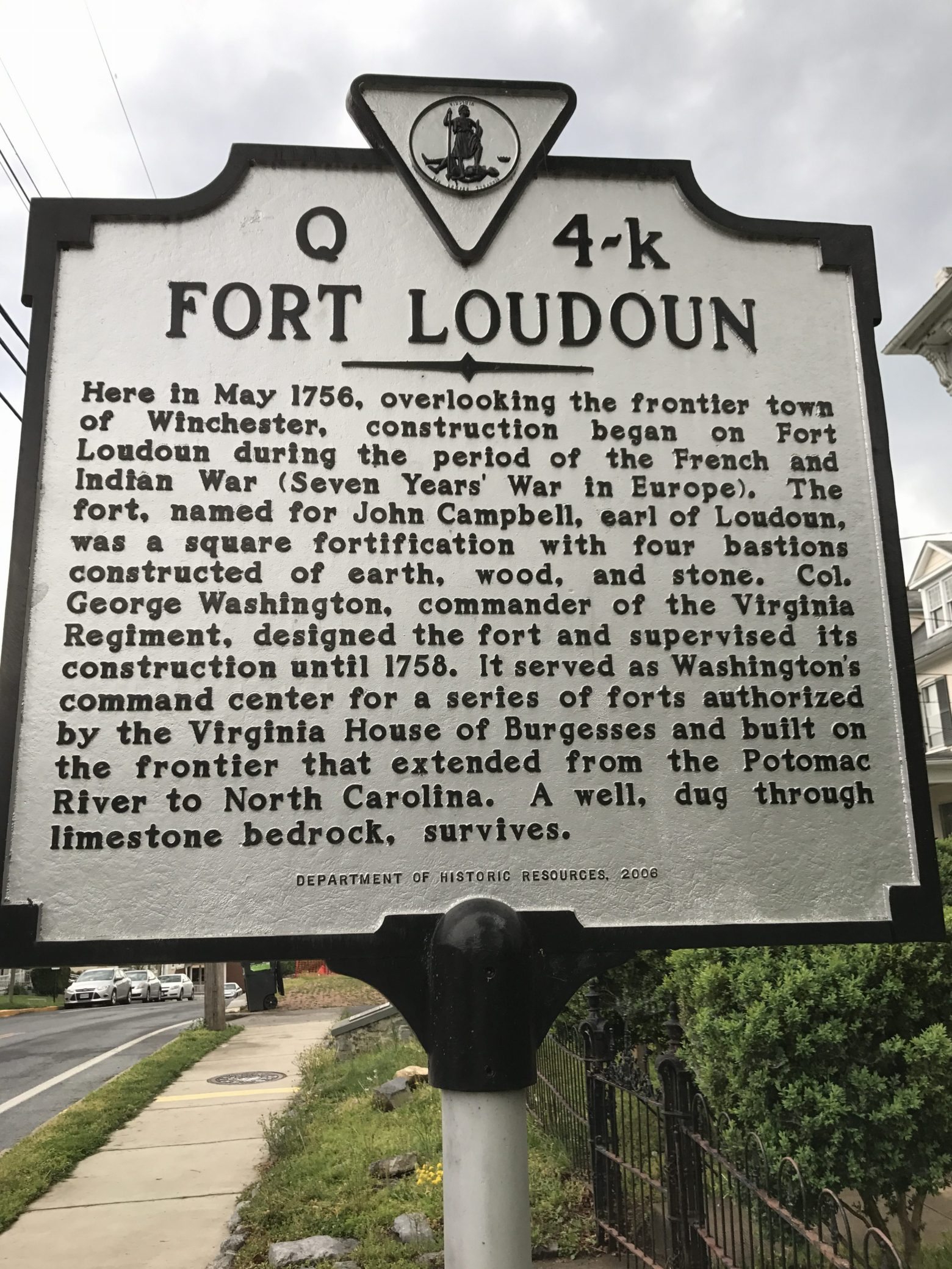 During the French and Indian War, Colonel George Washington designed and supervised the construction of a fort in Winchester, Virginia. Named Fort Loudoun, after John Campbell, the fourth Earl of Loudoun and Commander-in-Chief of British forces in North America, the fort was constructed to protect citizens from attack and served as a headquarters for Washington and his militia.

During excavation for the fort’s foundation, Washington’s men dug up skeletons—skeletons which measured seven feet in length.

The first written report of such large Indians dates back to 1707, when Swiss explorer Louis Michelle visited the Shenandoah Valley. Local Indians who lived or hunted in the Winchester area, showed Michelle huge stones, thought to be sacrificial altars. He was also shown burial mounds of ancient warriors known to have been over seven feet tall. Michelle’s diaries and maps relating to his adventures in the Shenandoah Valley are currently stored in the Royal Archives in London.

A monument that mentions the Indian grave site is located in Virginia but the artifacts and skeletons have not been seen since.

George Washington and the Cherry Tree

George Washington is known for telling the truth. What was once taught as an eyewitness account of young Washington’s “honesty” has been pushed into the fable section by deconstructionists. Here is one account of Washington’s honesty: “One day, in the garden, where he often amused himself hacking his mother’s pea-sticks, he unluckily tried the edge of his hatchet on the body of a beautiful young English cherry-tree, which he barked so terribly, that I don’t believe the tree ever got the better of it. The next morning the old gentleman finding out what had befallen his tree, which, by the by, was a great favourite, came into the house, and with much warmth asked for the mischievous author, declaring at the same time, that he would not have taken five guineas for his tree. Nobody could tell him any thing about it. Presently George and his hatchet made their appearance. George, said his father, do you know who killed that beautiful little cherry-tree yonder in the garden? This was a tough question; and George staggered under it for a moment; but quickly recovered himself: and looking at his father, with the sweet face of youth brightened with the inexpressible charm of all-conquering truth, he bravely cried out, “I can’t tell a lie, Pa; you know I can’t tell a lie. I did cut it with my hatchet.”–Run to my arms, you dearest boy, cried his father in transports, run to my arms; glad am I, George, that you killed my tree; for you have paid me for it a thousand fold. Such an act of heroism in my son, is more worth than a thousand trees, though blossomed with silver, and their fruits of purest gold.” Story by  Mason Locke Weems, 1809

George Washington “first in war, first in peace, and first in the hearts of his countrymen”

Extract from ‘Presidents and Giants‘ Chapter in Giants On Record: America’s Hidden History, Secrets in the Mounds and the Smithsonian Files by Jim Vieira and Hugh Newman. Available on Amazon: http://amzn.to/1MrVH5L (US), http://amzn.to/1OxghHM (UK). Facebook Page: www.facebook.com/giantsonrecord #giantsonrecord