Franklin County, A skull so Large 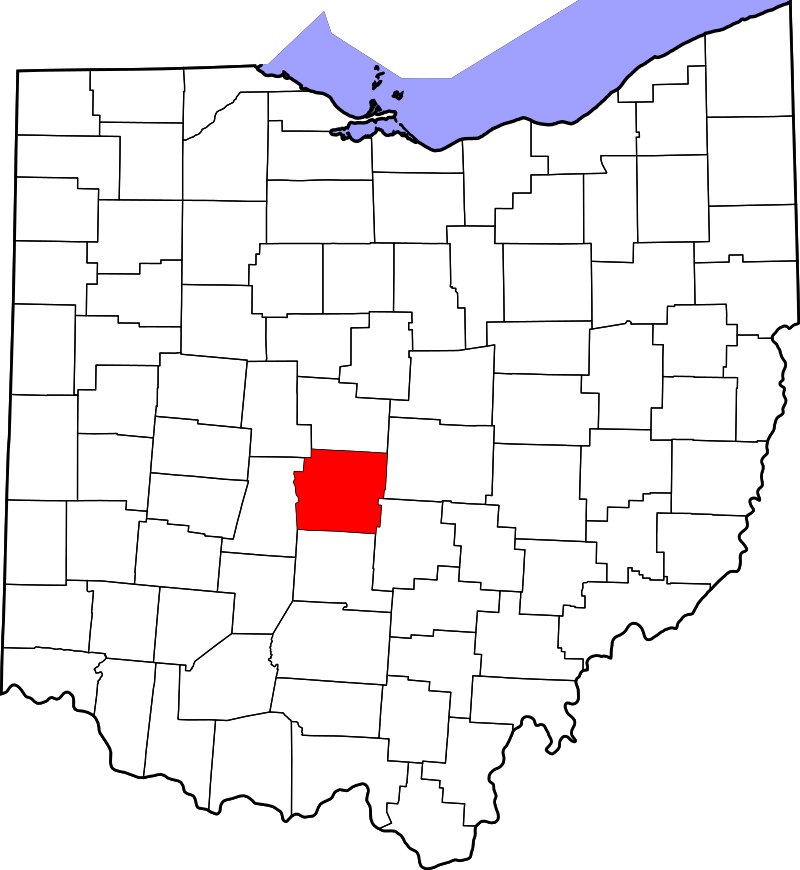 On March 30, 1803, the Ohio government authorized the creation of Franklin County. The county originally was part of Ross County. Residents named the county in honor of Benjamin Franklin.

One of the most pretentious mounds in the County was that which formerly occupied the crowning point of the Highland on the eastern side of Scioto River, at the spot where now rises St. Paul Lutheran Church and adjoinng buildings, on the south east corner of High and Mounds streets in Columbus. Not a trace of this work is left, save the terraces of the church, although if it were yet standing as it stood a century ago, it would be remarked as one of the most imposing monuments of the original Scioto race. When the first settlers came it was regarded as a wonder, and yet it was not spared. as was usual with such works, it was in the form of truncated cone, its base diameter was not less than one hundred feet . . . All who remember the opening of this mound have a mile of information to add to the story of its demolition . . . the father of the late William Platt found a skull so large that it would go over his head.