Forts by a Superior Race in the West Branch Valley 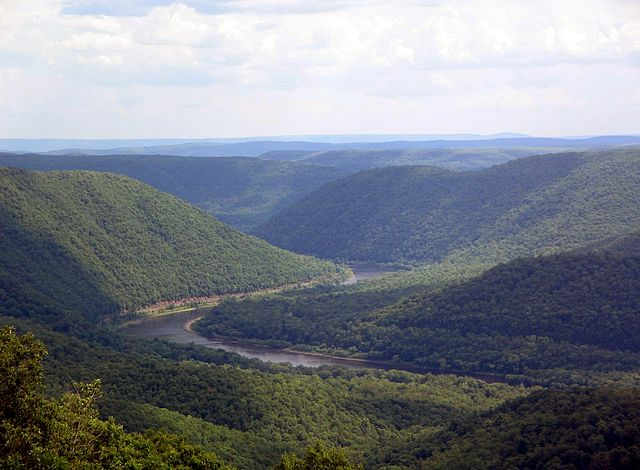 The natives verify the existence of a superior race

In the West Branch Valley are mounds, concentric circles, and ancient fortifications of a group called the “White Indians”. These greater ancestors were said to be a superior race than extant humans. Superior Race

Their peculiar forts resemble some of the fortifications on the West Coast. Superior Race

The large trees growing on the embankments suggest that the forts were built hundreds of years before the early settlers.

Mr. Shoemaker spoke with a Seneca Chief these all these fortifications were made by “White Indians” which they had no knowledge of.

These fortifications have not received an anthropological study, there are no bones associated directly with these particular forts, nor are there any archaeological remnants. The natives do verify the existence of a superior race, greater ancestors with abilities that supercede ours.

Otzinachson: A History of the West Branch Valley of the Susquehanna, 1889
http://thenephilimchronicles.blogspot.com/2011/08/mysterious-square-forts-constructed-by.html