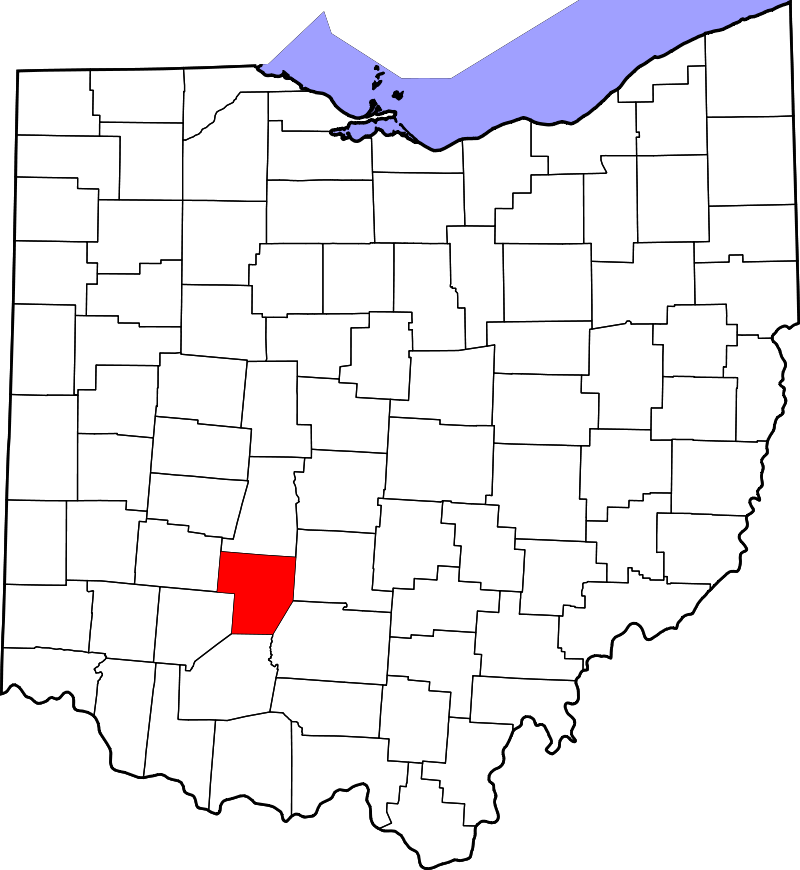 The county was named for the Marquis de Lafayette, a Frenchman who was an officer in the American Army in the Revolution, when established on March 1, 1810.

Passegers arrived in Springfield on the O. S. Trains this morning, say that the skeleton of a veritable giant had been unearthed by some workman, who are engaged in digging a cistern on the farm of Louis Mallow, west of Washington Court house. Judging from the size of the Jawbone, which easily fits over the jaws of the workmen, the possessor of the skeleton must have measured

eight or nine feet in height.

It is not known whether the skeleton is that of an Indian or not.