MAY’S LANDING, N. J., Feb. 8.-For over a week past crowds have been flocking to the site of the unearthed.  Indian graveyard near Edgewater-avenue in Pleasantville. The first lot of skeletons unearthed was about one thousand yards from the city post office and embraced eight bodies, closely laid together in a deep chamber, snugly packed in with tortoise, oyster, and clam shells. One of this number had bead and shells decorations, which together, which its extreme height, points to the fact that it must have been the powerful old chief Kieawaughs, whose descendants still own farms along the shore.

Prof. C. H. Farrel of Baltimore, Charles K. Simpson of New York, John H. Cooley, Jr., of New Haven, Conn., and several gentlemen from the University of Pennsylvania immediately went to the scene. Messars, Risley and Farr, the owners of the land, gave to the anthropological association of the University of Pennsylvania the right to search for relics on their land. These researchers have been watched by thousands of people with great interest. Besides weapons of war savage ornamental war decorations and numerous valuable shells, stones & c., over fifty skeletons have been exhumed.

Dr. Charles R. Abbot, curator of the association, is continuing the search, and the skeletons are to be shipped to the University at once. They run in size from a small child to several of seen feet in height, and one, supposed to be an old medicine man, Wauneck, must have been at least eight feet in height. About fifty students were on the ground this morning and continued their search until stopped by rain. 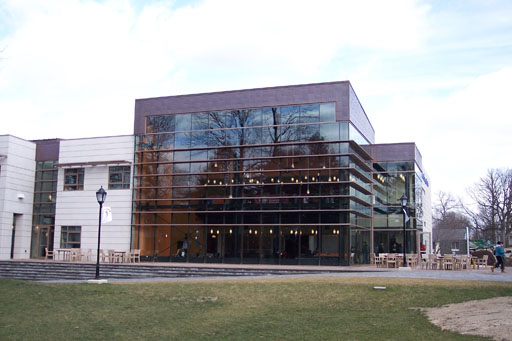 The citizens gaze in silent wonder on these relics of a race that at one time ruled the land. For seven miles along the shore can be seen large mounds of clam and oyster shells left here by indians who used to congregate by hundreds to open oysters for Winter food, and it is near those shell mounds that the great number of skeletons have been taken up. In some instances weapons of war made of stone and flint have been found lying close beside some exceedingly large skeletons. The relics will be put on exhibition at the museum of the university of Philidelphia.