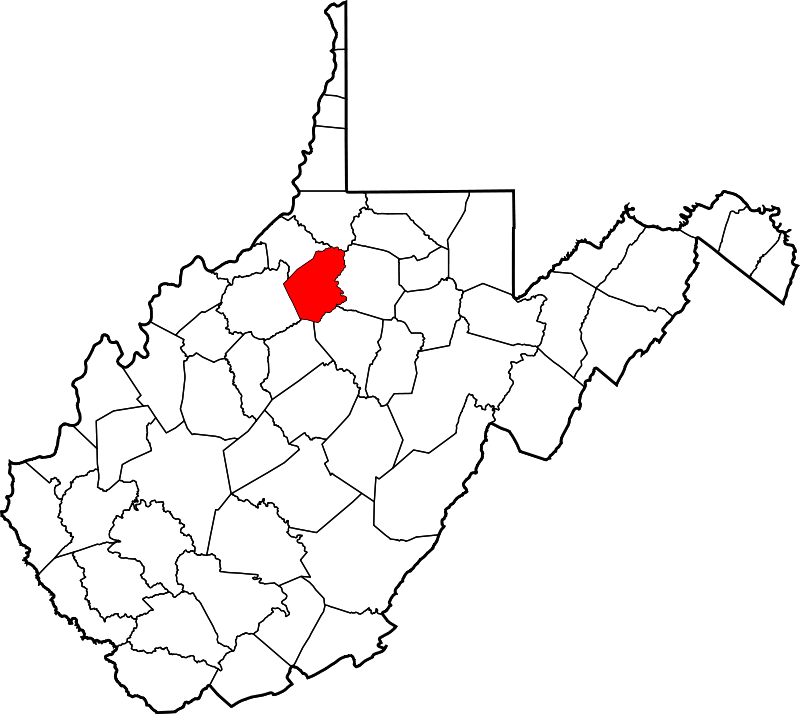 Doddridge County was officially created in 1845 from parts of Harrison, Tyler, Ritchie, and Lewis Counties of what was then still Virginia. It was named for Philip Doddridge (1773–1832), the late distinguished statesman of western Virginia,

On Flint Run in Doddridge County, the thigh bone of a giant is among the discoveries claimed. It was three feet long. This would indicate that the owner,  in life was fully nine feet high. The catalogue of large bones might be continued almost indefinitely,. . .